Leaving Burma, TotalEnergies takes a thorn out of its way cheaply

By leaving Burma and the Yadana gas field, the French giant TotalEnergies is making a good deal: it is giving up a marginal part of its activities while taking care of its image, believe more… 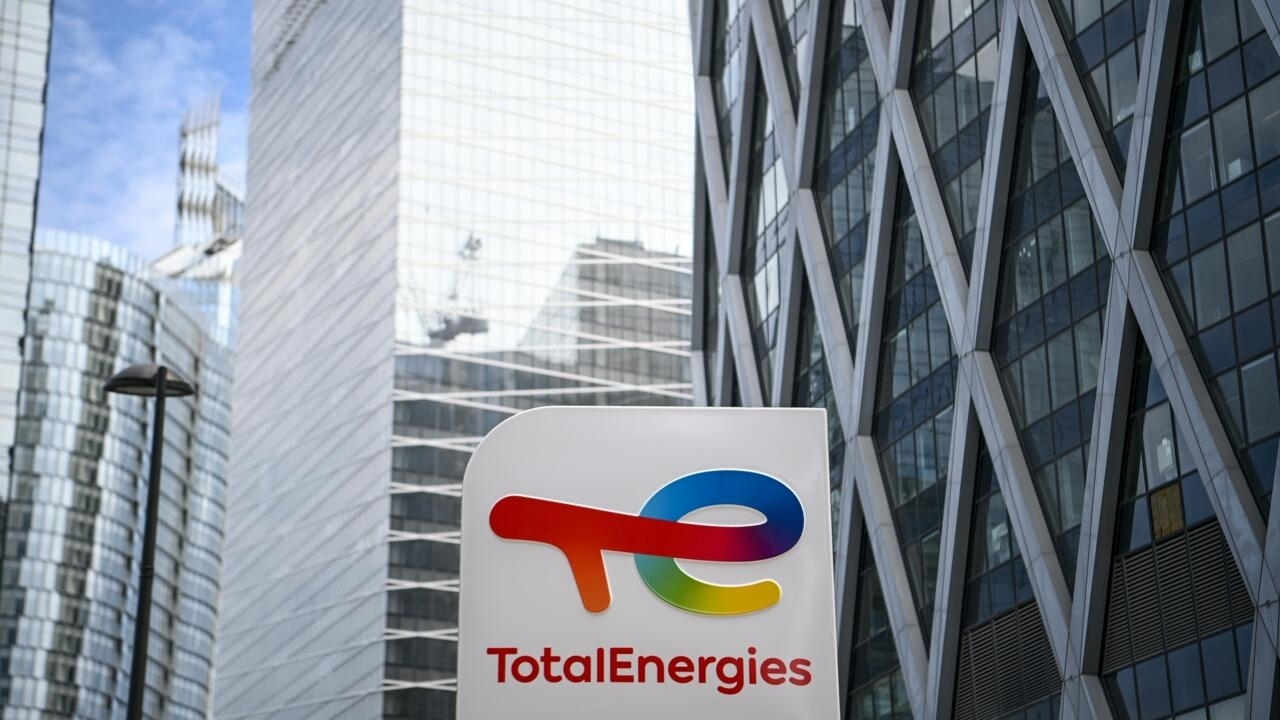 "In the business of TotalEnergies, as in the business of most major Western majors, Burma is de facto a negligible player", explains Nicolas Mazzucchi, researcher at the Foundation for Strategic Research (FRS) and energy specialist.

"I think from an economic and cash point of view, it's a relatively small asset in the scope" of the group, adds about Burma, Anish Kapadia, of the consulting firm Palissy Advisors.

"Financial considerations have never been decisive in this case" and in TotalEnergies' decision to withdraw, assured a spokesperson for the group interviewed by AFP.

However, it indicates that "operations in Burma represent $105 million in 2021, less than 1% of the company's results".

According to several analysts, maintaining energy groups in the country was becoming difficult to defend in terms of image.

"It should be noted that the two announcements of the departure of two major companies (TotalEnergies and its partner Chevron) coincide, and moreover Shell also issued a press release to say that it had no activity in Burma", underlines a specialist in the international gas market.

"2, 3, 4, 5 years ago it was less of a concern for investors and therefore less for companies, whereas now it's at the forefront, in terms of some investors' investment decisions “, commented Mr. Kapadia.

Not a strategic shift

If a group's CSR (Corporate Social Responsibility) policy is not up to par, some investors "will not invest in the company, regardless of the quality of the financial aspect" of the latter, insists Mr Kapadia.

From there to see a strategic shift of the French oil giant?

Probably not, according to most analysts interviewed by AFP.

The logo of the American giant Chevron in San Francisco in May 2014, California JUSTIN SULLIVAN Getty/AFP

"They are clearly involved, and a lot of their peers are involved, in a lot of countries where there are geopolitical issues. Does that mean (the group) is just going to retreat to safe OECD countries? No, I don't think that's the case," says Kapadia.

The withdrawal of TotalEnergies made all the more sense since the group has no shortage of projects elsewhere, with "very important discoveries, in particular off Senegal/Mauritania some time ago", according to Mr. Mazzucchi.

On the other hand, this decision could reinforce the geopolitical dependence of Burma vis-à-vis China: for the latter, it is "a strategic player", recalls Mr. Mazzucchi.

Not for reasons of hydrocarbon exploitation, but because it allows China, through a network of oil and gas pipelines, to go "to look for hydrocarbons in the region of the Arabian-Persian Gulf and to unload part of it in Burma", he underlines.