Ukrainian Foreign Minister Dmitry Kuleba said that the German partners should stop undermining the unity of the West in relation to Russia. 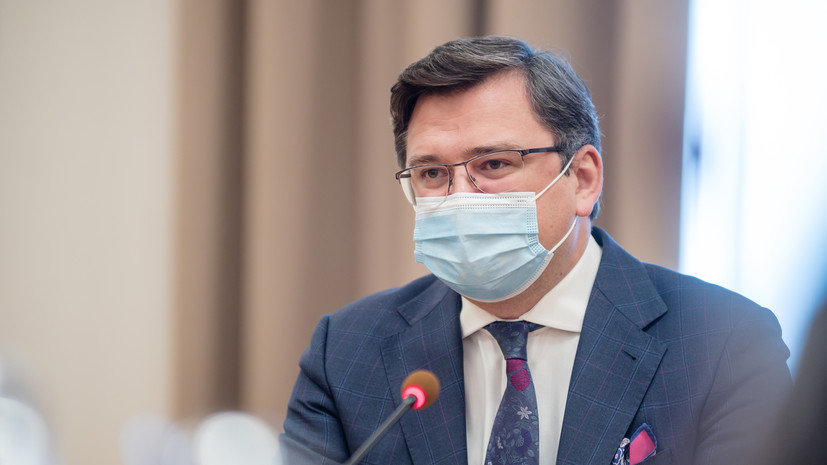 “Now more than ever, the unity of the West in relation to Russia is important.

To achieve it and contain Russia, we are all together making great efforts.

German partners must stop undermining unity with such words and actions and encourage (Russian President. -

) Vladimir Putin to a new attack on Ukraine, ”Kuleba wrote on Twitter.

Earlier, Polish journalist Andrzej Bielecki expressed the opinion that the position of German Chancellor Olaf Scholz regarding the Nord Stream 2 gas pipeline splits the united front of the West against Russia.

In turn, Bavarian Prime Minister Markus Söder spoke out against tougher sanctions against Russia and the Nord Stream 2 gas pipeline.