In Tonga, residents determined to rebuild their country devastated by the eruption

"We want to stay here." The people of the Tongan Islands are determined to rebuild their country that was wiped out last week by a powerful eruption and a devastating tsunami, even as… 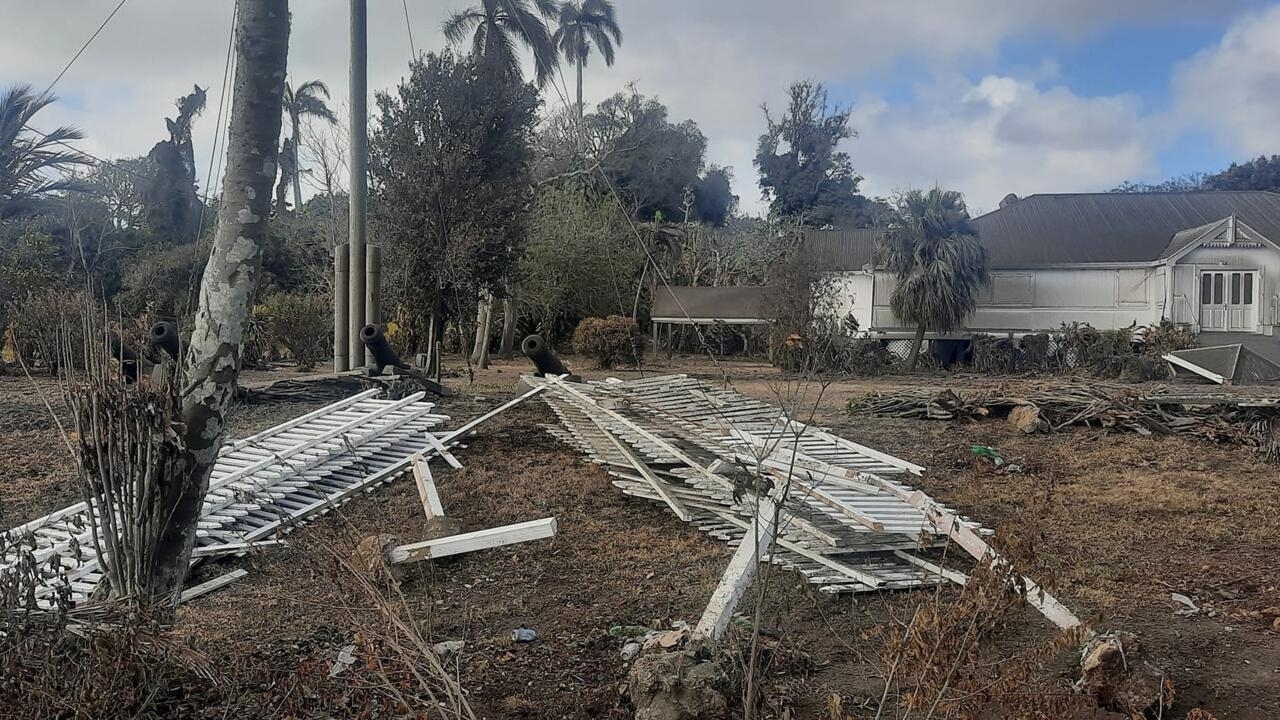 The inhabitants of the Tonga Islands showed Saturday determined to rebuild their country devastated last week by a powerful eruption and a tsunami.

The January 15 eruption of the Hunga-Tonga-Hunga-Ha'apai caused a tsunami that affected more than 80% of the approximately 100,000 inhabitants, according to the United Nations.

Tongan journalist Marian Kupu estimated that the majority of the population intends to stay on the archipelago and is already working to repair the immense damage.

"We want to stay here, in our country, because that is what constitutes our identity as Tongans. We want to rebuild our country, unite and move forward," she told AFP.

The water supplies of tens of thousands of people could be contaminated by ash from the volcano or salt water from the ensuing tsunami, crops have been destroyed and at least two villages have been totally wiped out.

According to estimates, during the eruption, about one km3 of material was propelled, and experts believe that the Hunga-Tonga-Hunga-Ha'apai will remain active "for weeks or even months".

"The people of Tonga are going to need a lot of support to deal with a disaster of such magnitude," said Sione Hufanga, UN aid coordinator in Tonga.

"They remain overwhelmed by the extent of the damage."

This archipelago is the third country in the world most vulnerable to natural disasters, according to the report on global risks.

But despite these threats, the journalist says that most Tongans intend to stay on the archipelago.

"It's this feeling of pride that comes through here, we don't want to leave the country where we were born and where we grew up," she explains.

A survivor from the island of Atata, which was wiped out by the tsunami, told her he intended to return to his island, she added.

"He explained that he wanted to go back there because his parents are buried there, he was born there and that's where his life is."

"He wants the government or anyone else to help rebuild his little island so he can go back," she said.

Humanitarian aid, including water, flown in by Australian and New Zealand military planes began arriving on Thursday after the archipelago's main airstrip was finally cleared of the thick layer of ash that covered her.

The humanitarian response is, however, complicated by the strict border measures intended to prevent any spread of Covid-19.

They have so far allowed the archipelago to be spared from the virus.

Authorities are demanding that she be delivered without any physical contact and a three-week quarantine period for any aid workers wishing to be in the country.

"This is a very, very difficult time for the people of Tonga," said Zed Seselja, Australia's Minister for International Development, but "we respect the government's desire not to add a Covid crisis to a humanitarian crisis caused by a tsunami".

A third New Zealand Navy vessel carrying helicopters, water, tarpaulins, milk powder and engineering equipment is on its way to Tonga where it is expected to arrive earlier this week next.

The Tongan government has called last week's twin events an "unprecedented disaster" and declared an emergency for about a month.

The eruption caused the rupture of the communications cable connecting the archipelago to the internet network, cutting off this small Pacific nation from the rest of the world.

It will take at least a month for communications to be fully restored.

In the meantime, some partial calls have been made, but mobile network provider Digicel said too many calls were causing delays.