German politician Friedrich Merz was officially confirmed as the new chairman of the Christian Democratic Union (CDU) at the party congress. 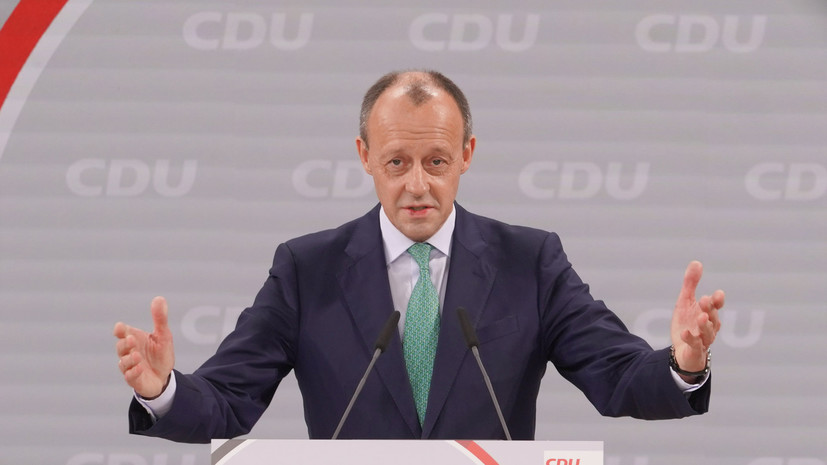 This is reported by TASS with reference to the broadcast of German TV channels.

It is noted that 94% of the delegates to the party congress voted for his candidacy.

It is specified that he was elected to this post back in mid-December with a support of 62.1% of the vote, after which he had to go through the approval process in January.

Earlier, Merz warned that restricting Russia's access to the SWIFT system could be comparable to the explosion of an "atomic bomb" on the market for capital, goods and services.