Deputy Chairman of the Sovereignty Council, Lieutenant-General Mohamed Hamdan Dagalo "Hemedti", headed Saturday morning to the Ethiopian capital, Addis Ababa, according to the official Sudanese News Agency (SUNA), in the first visit of a senior official from Khartoum to the neighboring country after a year of tension in the Metnaz border area. 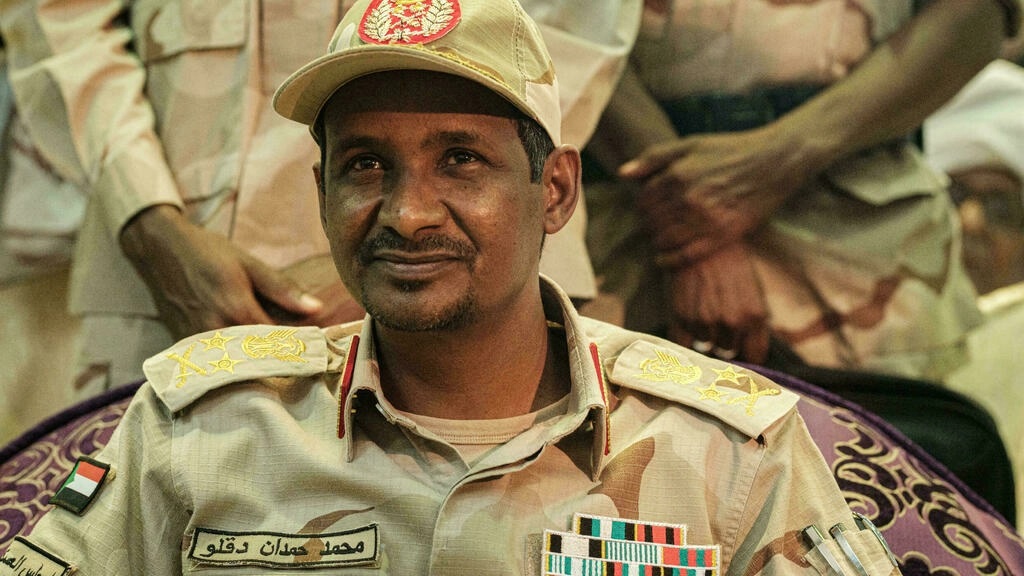 Deputy Chairman of the Sovereign Council, Lieutenant-General Mohamed Hamdan Dagalo "Hemedti", headed Saturday morning to the Ethiopian capital Addis Ababa, the official Sudanese News Agency (SUNA) reported, in the first visit of a senior official from Khartoum to the neighboring country after a year of tension in a disputed border area. .

Less than two months ago, Khartoum announced that it had lost six soldiers in the fertile, disputed border region of Al-Fashqa, accusing the "army and Ethiopian militias."

But Addis Ababa attributed this to the Tigrayan rebels it has been fighting for more than a year in a conflict that has driven tens of thousands of Ethiopians to seek refuge in Sudan.

This displacement, violence, the border issue and the water issue may be included on the agenda of this "two-day official visit", according to the agency, which clarified that General Dagalo, known as "Hemedti", will meet with "a number of officials in Ethiopia", without naming them.

SUNA said that Lieutenant-General Dagalo will discuss "the bilateral relations between the two brotherly countries and ways to support and develop them to serve the interests of the two countries in all fields."

Despite a number of rounds of negotiations, Sudan and Ethiopia, who have had a dispute for more than ten years over the Renaissance Dam built by Addis Ababa on the Nile River, were unable to reach an agreement on the demarcation of the border between them.

The Renaissance Dam, which is supposed to become the largest hydroelectric power plant in Africa, is another source of concern for Khartoum as well as for Cairo, whose lands the river runs through and who fear a decrease in water supplies.

This visit comes as both countries witness a cycle of violence.

The civil war is escalating in Ethiopia, while Sudan is witnessing demonstrations being suppressed since the October 25 coup, in which more than seventy people were killed.