Crisis in Ukraine: the head of the German Navy resigns after controversial remarks

The head of the German Navy Kay-Achim Schönbach had described as “nonsense” the intentions lent by the NATO allies to Russia to invade Ukraine. Summoned to explain himself to the head of É… 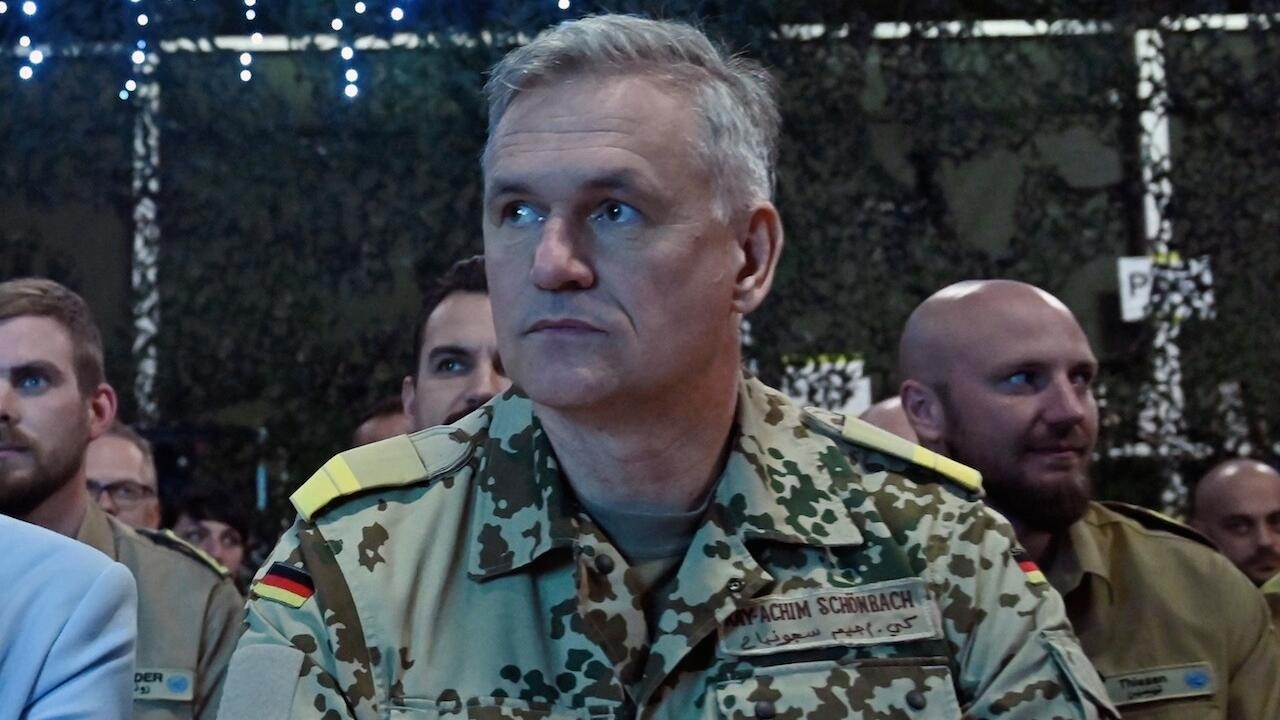 German Navy chief Kay-Achim Schönbach has resigned from his post after controversial remarks on the crisis in Ukraine, a spokesman for the Ministry of Defense announced on Saturday (January 22nd).

The vice-admiral, who had among other things described as inept the idea that Russia wanted to invade Ukraine, will leave his post "with immediate effect", the spokesman told AFP.

What Vladimir Putin wants, “is to be respected”, declared this soldier according to a video circulating on the Internet, filmed during a meeting of a think tank which was held Friday in New Delhi.

"It's easy to give him the respect he wants, and probably deserves as well," he added.

The idea that Russia wants to invade part of Ukraine would be, according to him, "a nonsense".

He also felt that the Crimean peninsula, annexed by Russia in 2014, had "gone, and would not return" to Ukraine.

This senior officer had made his mea culpa in the afternoon, describing his statements as "reckless".

"There is no quibbling: it was clearly a fault," he wrote in a tweet.

But in a press release released in the evening, he explains that he submitted his resignation in order "to avoid additional damage to the German Navy and especially to the German Federal Republic".

The Ukrainian Foreign Ministry summoned German Ambassador Anka Feldhusen in the afternoon after these remarks deemed "absolutely unacceptable" by Kiev.

The vice-admiral's statements came in the midst of a Russian-Western crisis around Ukraine.

Intense diplomatic efforts are currently being deployed on both sides to prevent the situation from degenerating, while tens of thousands of Russian soldiers are still massed on the Ukrainian border.