Gathered in congress, the German conservatives chose Friedrich Merz as new president on Saturday. More to the right than Angela Merkel, this close to the business community will have the mission of relaunching… 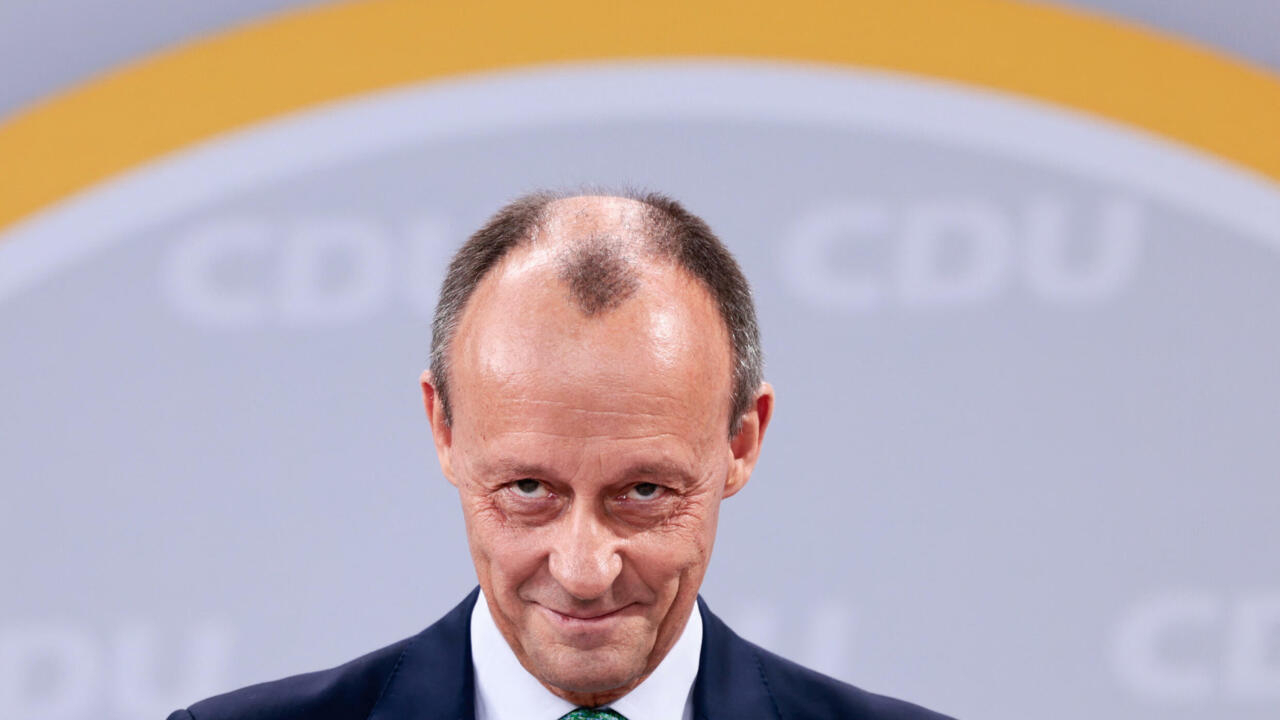 He is the new face of the CDU.

The German conservatives elected, on Saturday January 22, by a large majority, Friedrich Merz, a former rival of Angela Merkel, as the new president, with the task of redressing a party that has been crushed since its defeat in the legislative elections.

The approximately 980 delegates of the Christian Democratic Union (CDU), meeting in congress by videoconference due to the pandemic, voted almost 95% in favor of the 66-year-old MP, the only candidate and already designated in December as favorite by party members.

Friedrich Merz, who had tried unsuccessfully to take up this post twice in recent years, said he was "deeply moved" by this plebiscite.

Holding a return to a traditional conservative line, after the years of centrism of Angela Merkel, he will have to relaunch a formation in deep crisis since its resounding failure in the legislative elections of September 26 where it wiped the weakest score of its story.

This poor performance had prompted the outgoing leader and unsuccessful candidate for the chancellery Armin Laschet to put his mandate back on the line.

On Saturday, Friedrich Merz called on the party to close ranks.

"We must be a strong opposition. We want to win the elections in the Länder," he said, referring to several regional elections scheduled for this year in the country.

Breaking with the Merkel years

After 16 years of leading Germany, the CDU has begun a cure of opposition for the next four years against the government formed by the Social Democrats of Chancellor Olaf Scholz with the ecologists and the liberal party.

The new leader of the Conservatives attacked Olaf Scholz, whom he accused of inaction both in the debate on compulsory vaccination against Covid-19 and in the crisis in Ukraine.

Without having attacked the ex-chancellor frontally, Friedrich Merz makes no secret of his desire to break with the Merkel years.

Their rivalry dates back to the early 2000s, when Angela Merkel, then president of the CDU, dismissed him from the strategic post of the presidency of the parliamentary group.

In 2009, he withdrew completely from political life, and converted into finance.

Lawyer in a large business firm in Düsseldorf, he had then accumulated millions and positions of influence in large German companies.

Owner of two planes - one of which he pilots himself - he resigned last year from his duties at Blackrock, one of the largest asset managers in the world, with a sulphurous reputation.