The European Cup is "distorted and discredited" after the cancellation of the Toulouse match against Cardiff, explained the president of the National Rugby League René Bouscatel to AFP on Saturday. 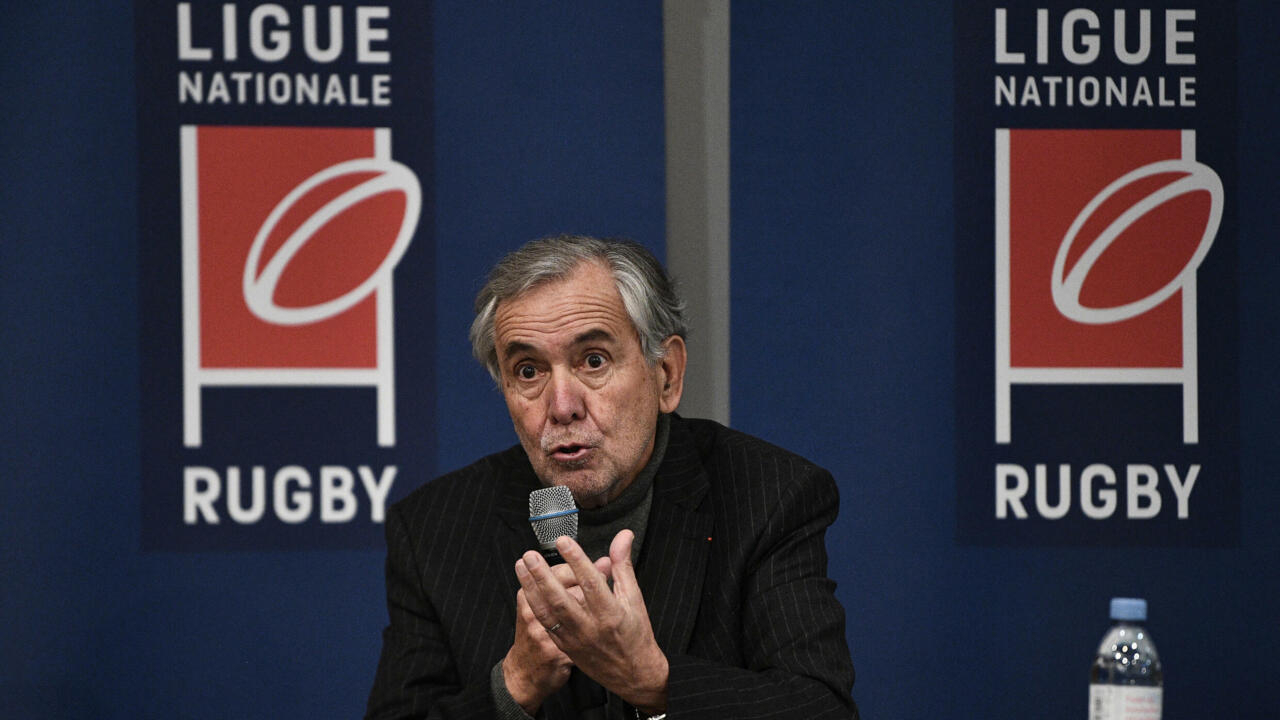 The day before, the EPCR, the organizing body of this competition, had given the match lost 28-0 to Stade Toulousain, defending champion, due to Covid-19 contamination in the ranks of the French club, which claimed to have a workforce. enough to play.

"An unjust decision", according to Bouscatel, for whom "the EPCR (...) decides to cancel a match by not respecting its rules. Which discredits those who made this decision but also the organizer and the competition in herself".

“The rules are that we apply the rules of the country of the host club. This match being played in France, it is the application of French health regulations (…) If this match had been a match of Top 14, it was played", he added.

The president of the National Rugby League, René Bouscatel, on March 23, 2021 at the League headquarters in Paris Anne-Christine POUJOULAT AFP / Archives

According to the French health protocol, a club must have 23 players, including at least six front row and fifteen professionals, so that a match can be held.

Criteria met by the Haut-Garonne club, according to the starting XV revealed on its social networks even before the scheduled time.

The five-time European champion, the most successful club in the history of the competition, therefore no longer has its destiny in its hands until the end of the 4th and last day of the group stage on Sunday.

The EPCR justified its choice to cancel the match by "a significant number of positive results" for Covid-19 in the Toulouse workforce and an "additional risk of contamination having been deemed too great".

According to a source with knowledge of the file, the Toulousains had indicated that they had six positive cases at the start of the week but around twenty two days before the match.

"The epidemic was not controlled and, given the curve of evolution within the club, players and staff included, it was certain to be more positive cases on the day of the match", explained this same source. at AFP.

Players such as Antoine Dupont, captain of the Blues, or his hinge partner Romain Ntamack but also the internationals Cyril Baille, Peato Mauvaka and Anthony Jelonch are among the players who tested positive, according to information from AFP.

The EPCR, which did not wish to respond to AFP's requests, therefore decided to cancel the match, as it had done for the meeting between Montpellier and Leinster in December, for example.

A decision which had infuriated the Irish, the province of Dublin considering itself able to align 23 players on the score sheet.

The day before, the president of Toulouse Didier Lacroix rose up, speaking of "injustice" and "disrespect".

"I understand the anger of the players and their clubs. The decisions of the EPCR are unsportsmanlike and discouraging", tweeted in support Bernard Laporte, president of the French Rugby Federation.