Ukrainian Ambassador to the UK Vadim Prystaiko admitted the possibility of inviting the British military to Ukrainian territory in the event of a threat from Russia. 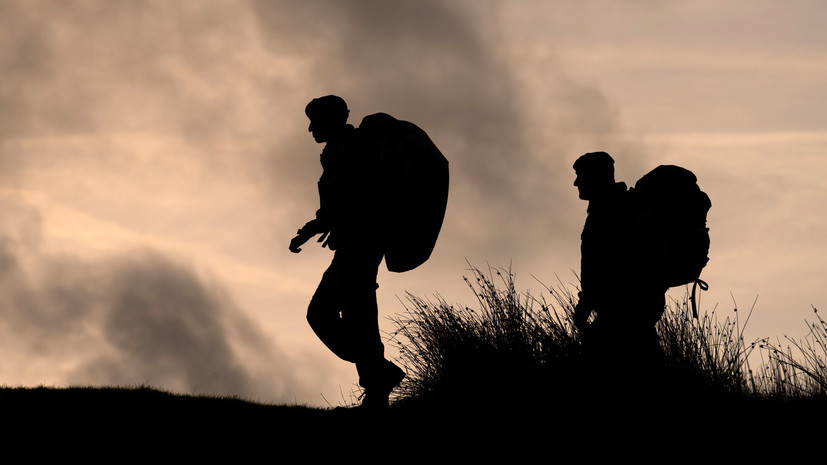 “If the threat is real, if there is a start of active operations, we will ask for anything, including British troops on our territories,” he said in an interview with UA.

According to Sky News, the UK authorities have already sent about 30 troops and 2,000 anti-tank weapons to Ukraine.

Earlier, the Russian Embassy in London warned that the supply of lethal weapons to Kiev could aggravate the conflict in Ukraine and increase tension.