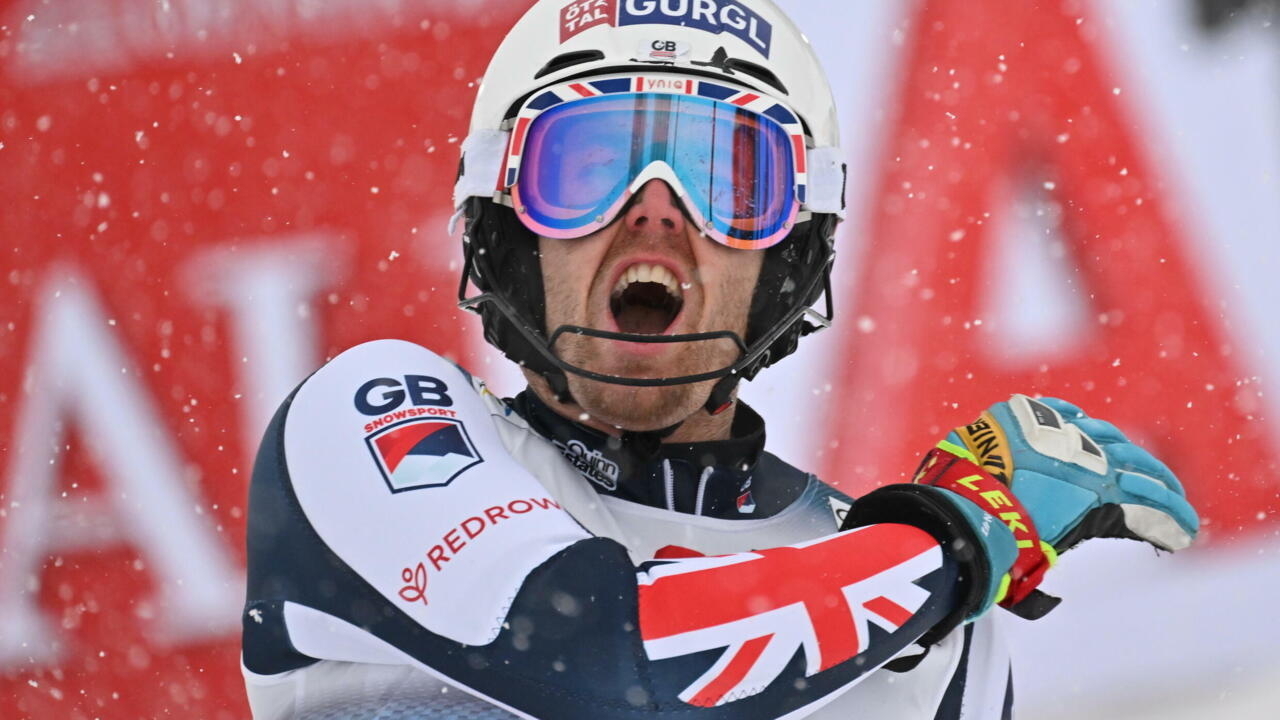 Already on the podium three times in the World Cup, Ryding, 35, notably benefited in the second round from the errors of the Italian Alex Vinatzer and the Frenchman Clément Noël, who had dominated the first round, as well as the abandonment of eleven competitors.

Guilty of a big mistake in the second heat, Clément Noël took 15th place and still cannot find the heights, more than a month after his victory in Val d'Isère.

Alexis Pinturault came out on the top of the route of the 2nd "run", for a third zero in five slaloms this winter.

"I don't know what to say. I feel like this season is hell. There is good skiing in training, there are good things, I can't reproduce in the race. I need a second wind that I never find", he conceded in the mixed zone.

The speed specialists set off on Sunday for a second descent on the Streif, then the slalomers will compete on Tuesday in Schladming (Austria) for the last time before the Beijing Olympics (February 4-20).