464 people arrested in Kazakhstan on cases of terrorism and riots

In Kazakhstan, 464 people have been arrested in cases of terrorism and riots. This was announced by Deputy Head of the First Service of the General Prosecutor's Office of the Republic Yeldos Kilymzhanov. 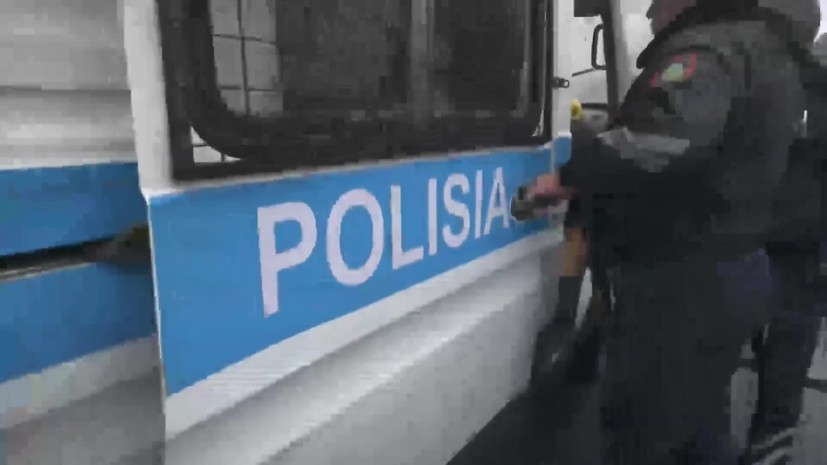 “Today, the investigative-operational group is investigating 819 criminal cases, including 45 on acts of terrorism, 36 on riots and 15 murders.

Cases are also being investigated on the facts of robberies, thefts, theft of weapons, the use of violence against law enforcement officers and others.

In these cases, 970 suspects were detained.

Of these, 782 were taken into custody with a court order, 29 were placed under house arrest,” Tengrinews.kz quoted him as saying.

According to Kilymzhanov, the largest number of those arrested are in cases of terrorism and riots - these are 464 people.

At the same time, the press service of the President of Kazakhstan, Kassym-Jomart Tokayev, reported that 1,822 criminal cases had been opened in the republic on facts of terrorism, murders, and the use of violence against government officials after the riots.

According to the Ministry of Internal Affairs of the republic, 3314 people were arrested by the decision of the courts of Kazakhstan.