President of Ukraine Volodymyr Zelensky put into effect the decision of the Ukrainian National Security and Defense Council on sanctions against Russian companies. 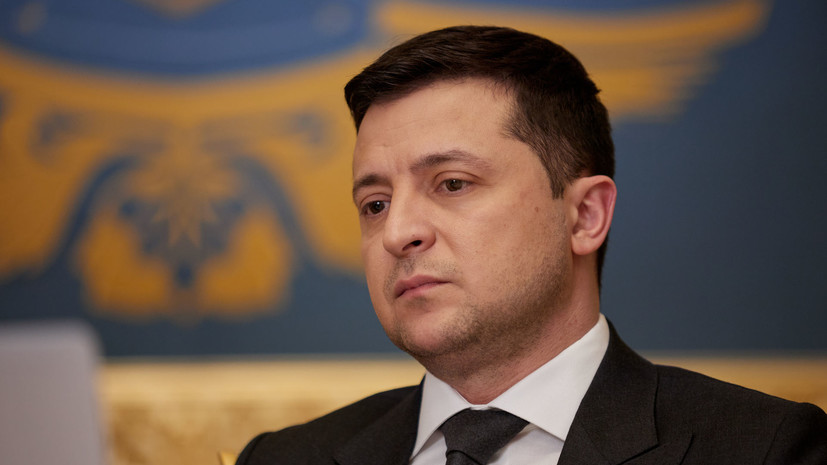 “Introduce the decision of the National Security and Defense Council of Ukraine dated December 30, 2021 “On the application and cancellation of personal special economic and other restrictive measures (sanctions),” the message on the website of the Ukrainian leader says.

In addition to the decree, it is noted that sanctions are being introduced, in particular, against Lenpromtransproekt and the Geozemstroy insurance business group.

Sanctions have also been imposed against designer Artemy Lebedev.

Earlier it was reported that Zelensky, at a meeting with US senators in Kiev, called on them to impose sanctions against Russia as soon as possible.