The head of the Territorial Military Robed Court No. 14 has summoned a captain and a brigade for their alleged responsibility in a... 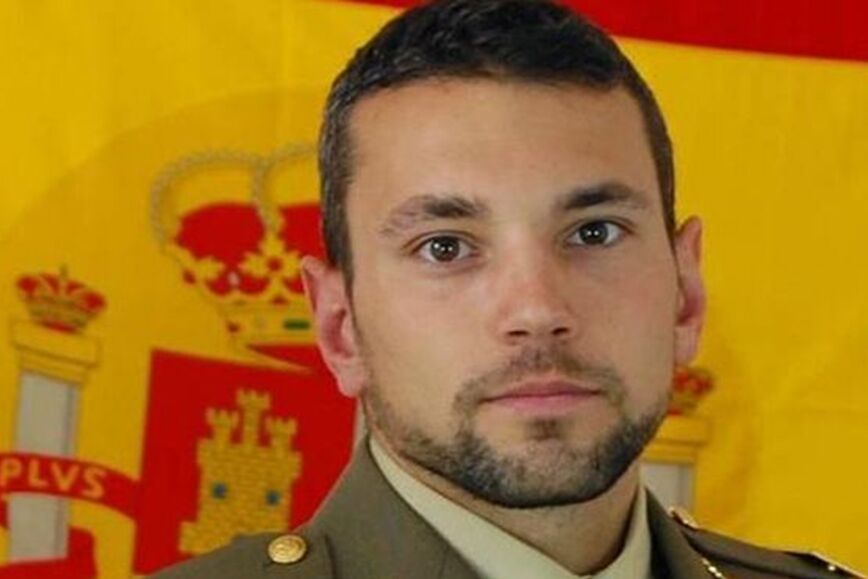 has summoned a captain and a brigade for their alleged responsibility in an exercise, organized by the

, in which he died a sergeant of the

Army of the Land

when jumping in parachute.

, 34 years old and a native of the Albacete town of

, assigned to the third of the

, when he fell into the sea in a parachute jump exercise on the water, during a special operations course.

Both his widow, who was then pregnant with a girl who was born in December, and his parents took the case to court.

Now the military robed judge considers, in an order, that there are indications of a crime against the effectiveness of the service resulting in death, which the

punishes with up to six months in prison.

For this reason, the military instructor cites a captain and a brigade as being investigated for their alleged responsibility in the exercise that ended the life of Sergeant Gallart.

According to the order, both are "the soldiers who, at first sight, were entrusted with the organization of the jump, as well as the supervision that the conditions in which the exercise took place were adjusted to the expected standards."

Likewise, the judge demands a "comprehensive report on the tasks carried out during the exercise" by the colonel director of the High Mountain Military School and Special Operations, based in the Huesca town of Jaca, the lieutenant colonel head of studies of the same and the chief commander of the course in which Gallart and his companions participated.

According to the judicial investigation, "the existing weather conditions in the launch area, wind speed and waves, did not allow the parachute jump to be carried out."

In addition, the crew of the boats that pick up the parachutists from the water must be made up, according to the regulations, of a skipper and two crew members, but the one that went to rescue Sergeant Gallart was limited to a skipper and an auxiliary.

When he arrived at the pick-up area, Sergeant Gallart "was waving his arms", trying to free himself from the parachute, and the auxiliary jumped into the water to try to free it by cutting the canopy drags with a knife, but it slipped out of his hands and the injured man drifted.

In the end, the boat approached and his partner grabbed him by the chest and pulled him aboard, although the sergeant was already "completely unconscious and foaming at the mouth."

The soldier died upon arrival at

According to the judge, all these circumstances "point to the possible existence of negligent behavior in terms of planning, organization, direction and execution of the parachute jump, for which it is necessary to identify the military commanders who participated in them, determine their scope " of responsibility, "as well as the criminal relevance of their behavior".

In addition, among other proceedings, the judge demands a report from the

that defines the duties of the launch director, jumpmaster and head of the water landing area.

And to the headquarters of the

to explain the reasons why it suspended the jump that it planned to make on the morning of June 10.

CastellónFiscalía asks to investigate the mayor of Burriana for prevarication