The chairman of the Union of Passengers of Russia, Kirill Yankov, commented on RT the message that the Russian Ministry of Transport proposed to equip planes with plastic handcuffs and nylon belts to deter brawlers. 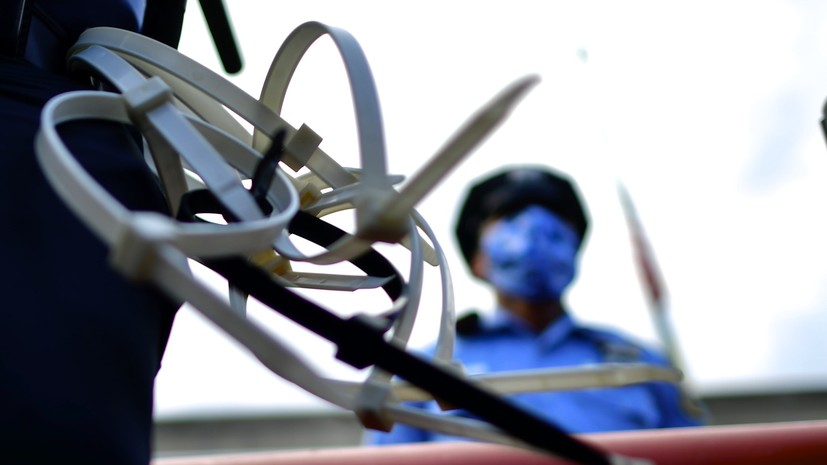 “It is not enough to equip the aircraft with special equipment, it is also important to train the aircraft personnel to use them correctly and correctly so as not to harm the life and health of the brawler.

It costs some money, which means that each flight attendant must be specially trained in this, or not everyone.

In this case, it is necessary that there are male flight attendants in each crew, and there are generally fewer of them in airlines, ”the expert explained.

Yankov considers it necessary to leave this to the discretion of the airline.

“If she is willing to equip and train flight attendants appropriately, good.

Maybe the airline will do this on some flights, but not on others.

For example, conditionally, flights that fly from Siberia to Turkey carry vacationers, air fights happen on them a little more often than on flights between Moscow and St. Petersburg.

The airline has such statistics, ”concluded the interlocutor of RT.

Earlier, the Ministry of Transport proposed to equip the aircraft with plastic handcuffs to deter brawlers.

As recalled by the department, Russian airlines regularly record cases of “attack and physical impact of passengers” on flight attendants and other passengers during flights.