The coalition launches violent raids on Sanaa and Hodeidah, and the internet is cut off in Yemen

Warplanes of the Saudi-led coalition launched violent raids on the province of Hodeidah, western Yemen, and the capital, Sanaa, early Friday, according to identical sources and an announcement by the coalition. 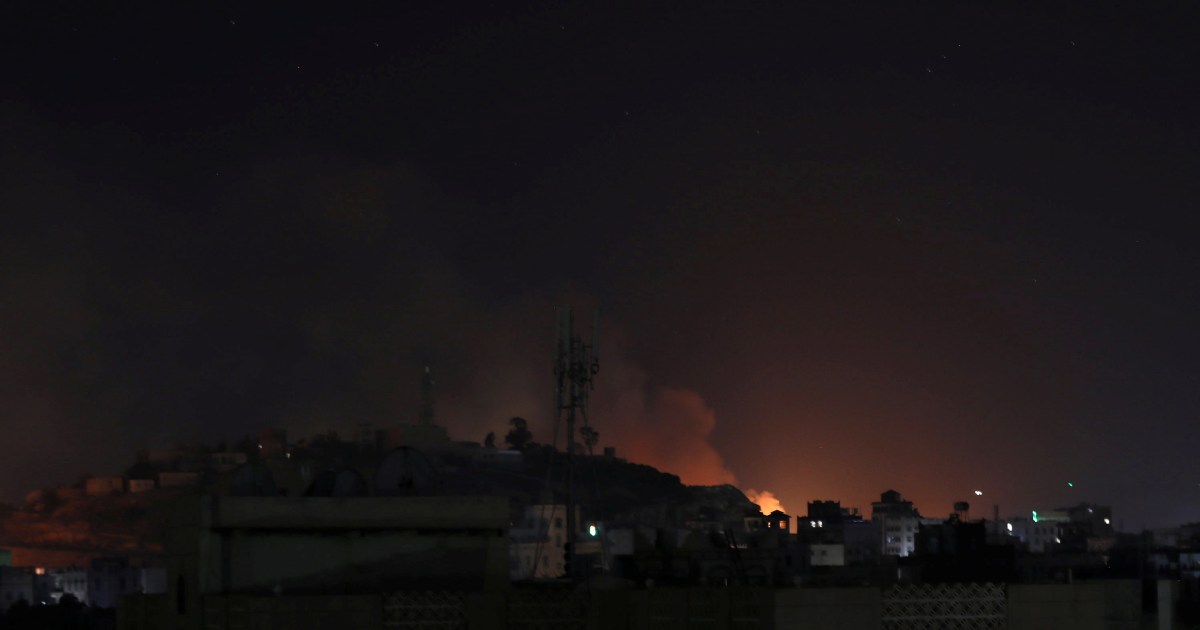 Warplanes of the Saudi-led coalition launched violent raids on the province of Hodeidah, western Yemen, and the capital, Sanaa, early Friday, according to identical sources and an announcement by the coalition.

In a statement, the coalition announced the implementation of air strikes, which it described as "accurate", against targets in the capital, Sana'a, and indicated that the military operation came "in response to the threat and neutralize the risk of hostile attacks."

Eyewitnesses in Sanaa indicated that the explosions were the most violent in a long time, which occurred after a series of air raids targeting separate locations in the Houthi-controlled capital, but it was not clear the toll of the losses caused by the bombing.

In Hodeidah Governorate, the coalition said it had targeted what it described as "a nest of elements of maritime piracy and organized crime in Hodeidah."

In turn, Al-Masirah TV, a Houthi spokeswoman, said that 3 civilians were killed and 17 others wounded in a coalition raid that targeted the communications building in the center of Hodeidah.

For its part, local sources said that 3 raids targeted the vicinity of the Naval College and the communications headquarters in Hodeidah, and the coalition had said that it had started precise air strikes to destroy the Houthis' military capabilities in the governorate.

In a related context, the Public Communications Corporation, which is under the control of the Houthis, said that internet service was cut off in most areas of Yemen after targeting the communications building in Hodeidah, where the international internet portal is the only source for the northern and southern governorates.

The coalition intensified its air strikes in Houthi-controlled areas of Yemen, after the Houthis announced targeting the Emirati depth with drones and ballistic missiles, last Monday.