Swiss President Ignazio Cassis said that the country is ready to once again host the summit of Russia and the United States. 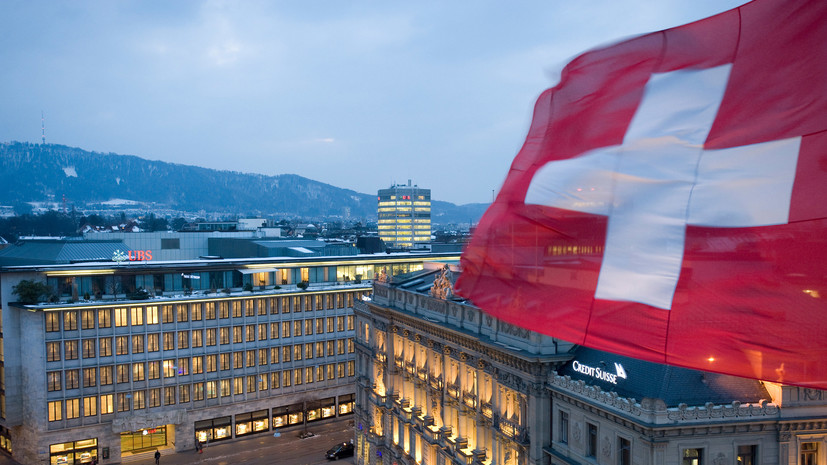 “Switzerland is always ready to host a dialogue between these powers in order to promote solutions that are aimed at peace and security in the world,” TASS quoted him as saying.

On Friday, January 21, a meeting was held in Geneva between Russian Foreign Minister Sergei Lavrov and US Secretary of State Anthony Blinken.

The parties discussed Russian proposals on security guarantees, the Minsk agreements, relations between Russia and NATO and a number of other international issues.