Prosecutor: "Sports arenas are not an area free from punishment"

A preliminary investigation has now been initiated against the junior player who this weekend swung a club in the face of an opponent in Gävlelaget Hille / Åbyggeby IK. The blow caused major injuries to the face and the incident is being investigated as aggravated assault. 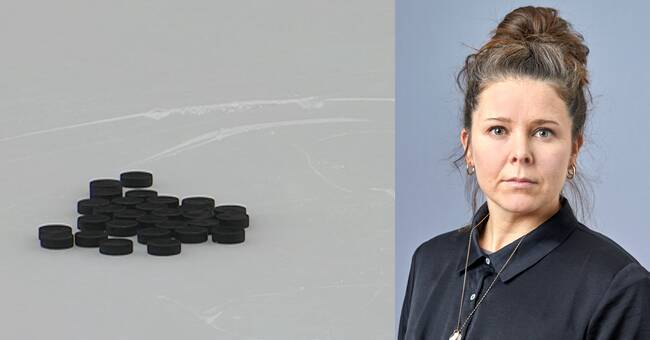 It was clear earlier today that the player who dealt the blow will be suspended for one year from play.

Prosecutor Helena Falkerby, who is the preliminary investigation leader in the criminal case, points out that laws also apply in the world of sports.

- Sports arenas are not an area free from punishment, says Helena Falkerby.