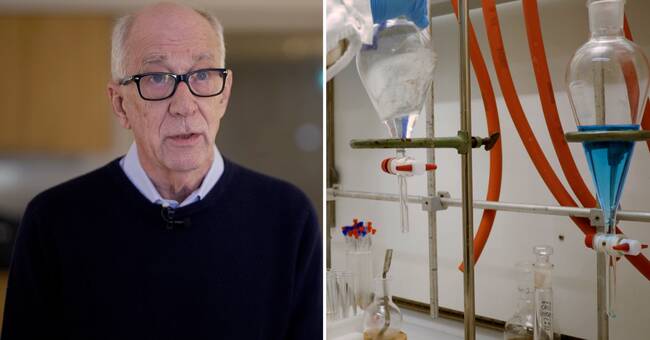 The work is led by the Swedish Public Health Agency and the Swedish Board of Agriculture.

The plan, which extends to 2024, has been developed on behalf of the government.

It is based on the Swedish strategy for the work against antibiotic resistance.

- It is valuable that we have a platform for cross-sectoral work to promote a holistic approach to antibiotic resistance.

The new action plan is a tool primarily for commitments that require collaborations between several actors, says Malin Grape, unit manager at the Swedish Public Health Agency, in a press release.

The plan includes, among other things, how antibiotic resistance must be managed in a common way, as it is a challenge for both human and animal health but also in food, environment and research.

A new research study, published in the scientific journal The Lancet, shows that over one million people died from infections that were resistant to antibiotics in 2019.

- This is the first time we have a real overview of how big the problem is.

That it is increasing is because we continue to abuse antibiotics, especially in rich countries, says Otto Cars in Rapport.

In poorer countries, overuse is largely due to the lack of diagnostic tools, something that should be addressed globally, he said.