Music: the new wave goes up the current of Dominique A

"Timeless", "singularity", "elegance": the new voices Aloïse Sauvage, Noé Preszow and Terrenoire evoke for AFP Dominique A, invited to revisit his repertoire on the occasion of Hyper Week... 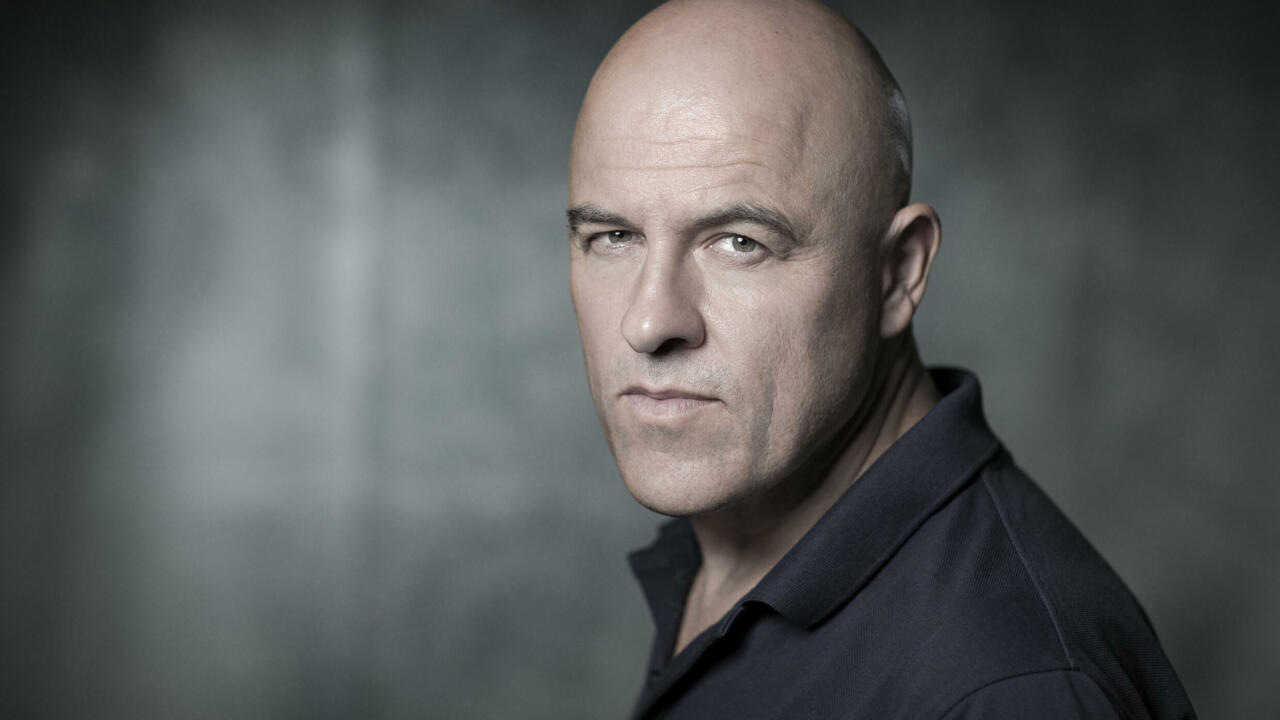 In 2022, we celebrate the 30th anniversary of "La fossa", founding album by Dominique A, which unlocked French song and prompted so many singer-songwriters to launch themselves (starting with Miossec, another maverick).

"+La dimple+, it's a shock. This album redraws the contours of French song so radically... At the time of celebrating the 30th anniversary of the record, I wondered how the young generation looks at and listens to Dominique A “, tells AFP Didier Varrod, musical director of the antennas of Radio France.

It will be one of the shows of Hyper Weekend, Radio France's first contemporary music festival (from Friday to Sunday).

"Dominique A changed my life when I was 16, I know all his repertoire inside out", immediately admits the Belgian Noé Preszow, spotted in 2021 with his first album "A nous".

To describe this figure in his pantheon, he quotes pell-mell his "singularity", "his view of the world", "his righteousness".

Aloïse Sauvage, noticed with "Dévorantes" (her first album in 2020), salutes for her part a "timeless" side and an ability to touch "other intimacies" from a "personal statement".

"Elegance, class" are the words that come to Théo Herrerias, of the duo Terrenoire, nominated for the Victoires de la musique in the revelation category, in the wake of a first album, "Les forces contraries" (2020).

His brother Raphaël, the other half of the group, speaks of "an artist who enters people's lives with delicacy, who swims alongside the current".

"I had been tinkering with music in my bedroom since I was 13, and I thought to myself + we can make records like that! +".

Before crossing to the other side of the barrier, the Belgian was an assiduous spectator of Dominique A's concerts. hours. I gave him a letter or, when he arrived, I greeted him and left".

"We had the chance to open for Dominique A at Pleyel", recalls Raphaël Herrerias, who had discovered this artist "during a performance between punk and poet", in a late-night TV show when he was a kid. Before falling later "in his words and his writing". "We talk a lot about deconstruction today, Dominique A has always done it in his career. He never stopped questioning himself, ahead of his time", highlights Théo. "There is no injunction to a powerful song, to virility, he accepts fragility in + The dimple +", rebounds Raphaël.

"His way of declaiming allows you to cling to words", underlines Aloïse Sauvage, who is also an actress (in "Placed", recently released at the cinema, or in the series "Possessions", "Stalk" or "H24").

Listening to Dominique A brings the singer back to "the basics, the importance of expressing yourself without embellishment".