Married as a 15-year-old: "When the others danced I cried"

Today it is 20 years since Fadime Sahindal was honored by his father. Zubeyde Demirörs married off against her will when she was 15 years old and visited Turkey on a summer holiday trip. - I see a lot of similarities in her story and my story, she says in the documentary The Legacy of Fadime. 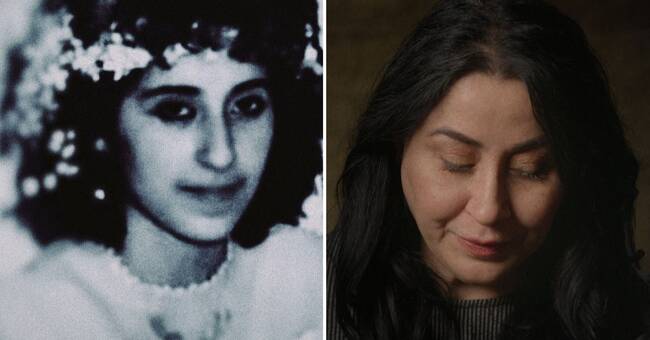 Fadime Sahindal pushed the issue of honor culture despite the fact that she herself lived under threats from her family.

She told about her situation both before the Riksdag and on SVT.

On January 21, 2002, she was shot to death by her own father in front of the rest of the family in their home in Uppsala.

Zubeyde Demirörs remembers Fadime's struggle and how the culture of honor has affected her own life.

- I had to say yes, even though I did not want to.

Because I felt sorry for my mother and did not want to ruin our family name.

Watch the entire documentary "The Legacy of Fadime" now on SVT Play.