Russian Foreign Minister Sergei Lavrov called NATO Secretary General Jens Stoltenberg's statements about his readiness to accept Finland and Sweden into the alliance an attempt to put pressure on their policies. 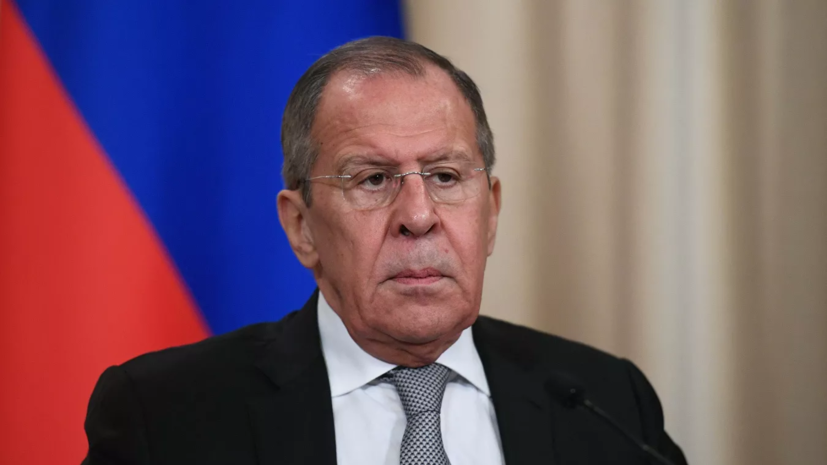 “We consider the statements of the NATO Secretary General about the readiness to accept these countries into the alliance as an unceremonious attempt to exert external pressure on the policies of Finland and Sweden, with which we have long-standing friendly relations,” the Russian Foreign Minister said in a statement.

He called non-bloc status the most effective way for states to ensure their own security "in the current turbulent time."

He stressed that they can become members of the alliance "very quickly" if they make such a request.