Israeli judiciary opens investigation into police use of Pegasus spyware

Yesterday evening, Thursday, the Israeli judiciary announced the opening of an investigation into the police's use of the "Pegasus" spyware, after information about it was received in the local press. 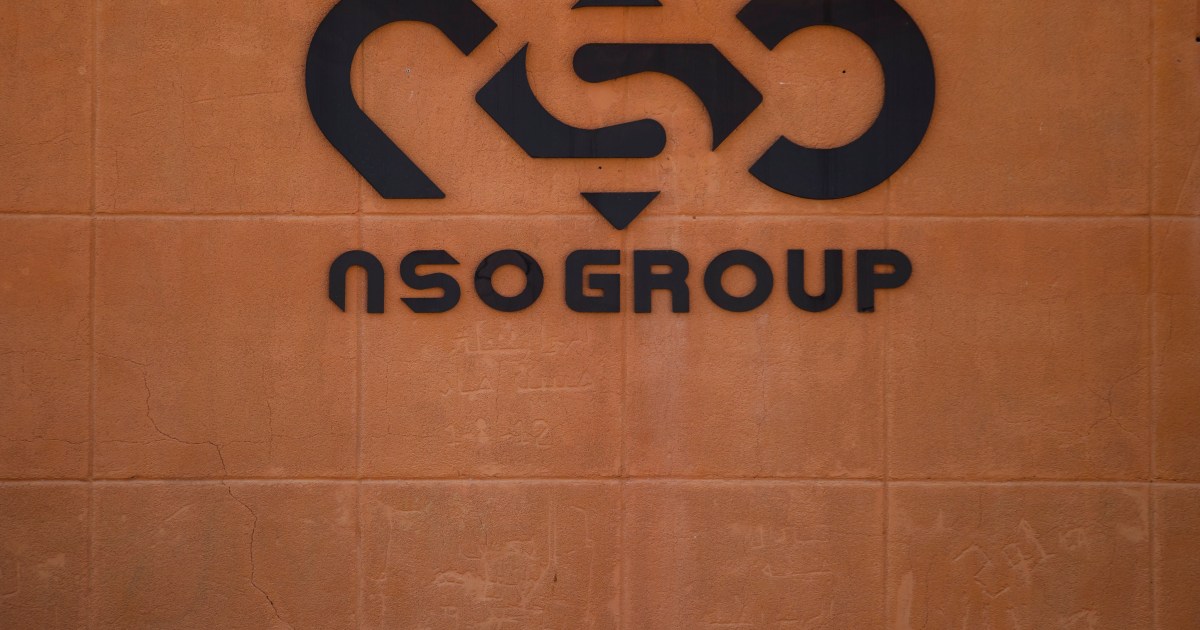 Yesterday evening, Thursday, the Israeli judiciary announced the opening of an investigation into the police's use of the "Pegasus" spyware, after information was received about it in the local press.

Prosecutor Avichai Mandelblit demanded - in a letter he sent to Police Chief Kobe Shabtai - to obtain all orders for wiretapping and information espionage operations carried out in 2020 and 2021, in order to "verify the allegations published in the media."

And the Israeli economic newspaper, Calcalist, reported yesterday, Thursday, that the Israeli police used the “Pegasus” program to spy on an Israeli it sees as a potential threat, in order to collect elements that can be used as a means of pressure in any future investigations.

And the newspaper - whose sources were not revealed - reported that the specialized police unit used "Pegasus" to monitor an activist that it feared would commit "violations related to public order", and considers him to be a "danger to democracy."

The Israeli police chief responded to what was published by the newspaper, stressing that "the police did not find any element to support this information."

Shabtai said - in a statement - that "the Israeli police are fighting crime with all the legal means available to it," noting that he asked Mandelblit "to verify that all wiretapping operations were carried out in accordance with the law."

On Wednesday, the Ministry of Justice pledged to conduct a thorough investigation into the Calcalist newspaper's allegations that Pegasus was used to spy on "Israeli citizens", including people who led protests against former Prime Minister Benjamin Netanyahu.

Since the disclosure last year of the use of the "Pegasus" spyware program that penetrates smart phones - which is produced by the Israeli company "NSO" - on media, journalists, politicians and opponents around the world;

Controversy continues over it.

Once downloaded to a mobile phone, Pegasus allows spying on the phone user by viewing messages, data, photos on the phone, and contacts, as well as activating the microphone and camera remotely.

Last summer, NSO found itself at the center of a global espionage scandal after an investigation published by 17 international media outlets revealed that the "Pegasus" program allowed spying on at least 180 journalists, 600 political figures, 85 human rights activists and 65 business owners in Several countries, then reports of the use of the program for espionage in several countries.

The Israeli Defense Ministry, which must approve all exports of Israeli defense industry products, has opened an investigation into Pegasus sales abroad.