An anonymous report about the mining of the central office of the Bank of Russia turned out to be false. This was stated in the press service of the regulator. 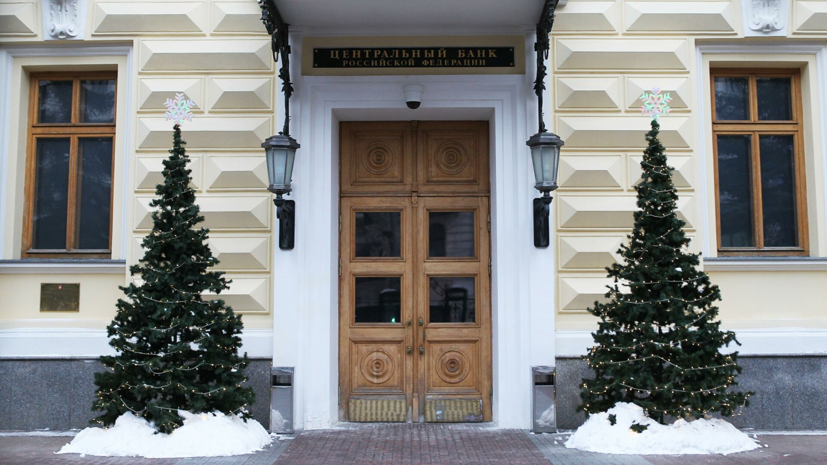 “The information about the mining turned out to be false.

The staff is returning to their jobs, ”RIA Novosti reports.

Earlier it became known that the Central Bank evacuated employees of the central office due to a statement about a possible mining.

It was clarified that in the message about mining, the proposal of the Central Bank to ban cryptocurrency mining in Russia was mentioned.