French rugby is crying foul after the organizer of the European Cup canceled the Toulouse-Cardiff match on Friday, which the defending champion, declared the loser on the green carpet, considered himself… 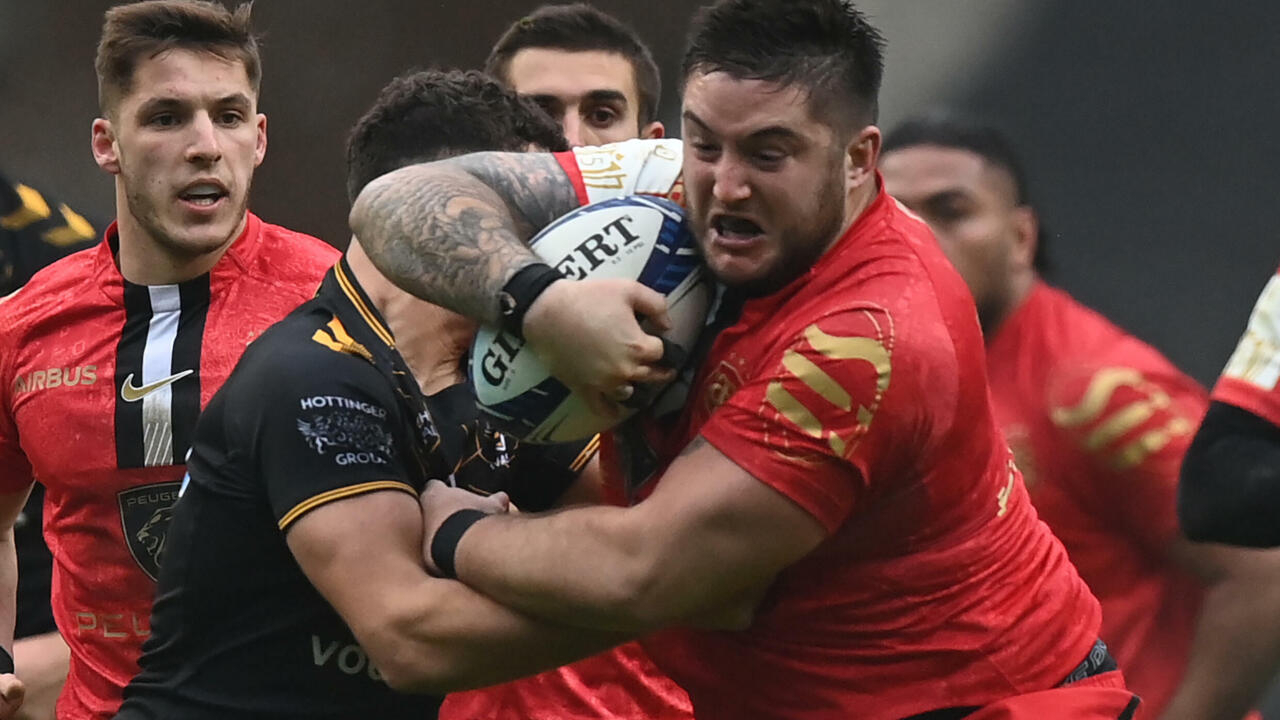 Before the start of the 4th and last day of the group stage, the five-time European champion, beaten 28-0 on the green carpet, no longer has his destiny in his hands.

The successes of their Pool B rivals, in particular Castres and Wasps at Harlequins and Munster, two teams already qualified, could deprive them of the round of 16.

Furious, the president of the Toulouse stadium Didier Lacroix denounced in a long speech a "completely unacceptable" decision which "calls into question the credibility of the mode of operation of the EPCR (European professional club rugby)", the organizing body European competitions.

He considers his club, five-time winner of the trophy, victim of "injustice" and "disrespect" when he was, according to him, "able to play" on Saturday against the Welsh.

“What I find incredibly outrageous is that EPCR is not enforcing the rules that have been edited,” he charged.

The health protocols in force in each championship should normally apply in the European Cup to the clubs concerned.

Namely, for France, to have 23 players, including at least six front line and 15 professionals, so that a match can be held.

Criteria met by the Haut-Garonne club, according to the starting XV revealed on its social networks even before the scheduled time in order to better show its ability to play the match in front of its public.

The organizer of the European Cup "cannot afford to make arbitrary decisions which are the opposite of its own regulations", reacted in a press release the president of the National Rugby League (LNR) René Bouscatel, in solidarity with Stade Toulouse, which he chaired for a long time.

The EPCR justified its choice to cancel the match by "a significant number of positive results" for Covid-19 in the Toulouse workforce and an "additional risk of contamination having been deemed too great".

"Who benefits from the crime?" Asked Didier Lacroix, accusing the organizing body of favoritism towards the British and Irish teams, a recurring reproach on the French side for several years.

The matter should be taken to court.

"Not for sporting reasons, because the damage has already been done, but for economic reasons. And because there is a total lack of respect".

The four home games Toulouse were scheduled to play in recent weeks -- against Wasps, Stade Français, Montpellier and now Cardiff -- have all been postponed or canceled due to Covid-19.

A big financial shortfall for the club, which was to play the first two sold out, and a hard sporting blow since the postponed Top 14 matches were rescheduled during the Six Nations Tournament, which will deprive it of many internationals.

The Toulouse management did not wish to communicate the number of contaminations in its ranks, nor the identity of the players affected, but several internationals, usually holders, did not appear in the composition announced for the reception of Cardiff: Antoine Dupont, Romain Ntamack, Cyril Baille, Peato Mauvaka and Anthony Jelonch.

Another French club, Bordeaux-Bègles, was declared a 28-0 loser on the green carpet after the cancellation on Friday of its meeting in Leicester, scheduled for the next day, due to Covid-19 contamination.

A less penalizing decision for the UBB, already mathematically qualified for the knockout stages of the European Cup.