Elysée polls: Claude Guéant and four ex-relatives of Sarkozy fixed on their fate

The former Minister of the Interior Claude Guéant as well as four former advisers and collaborators of Nicolas Sarkozy, suspected of favoritism or embezzlement of public funds, are fixed on their... 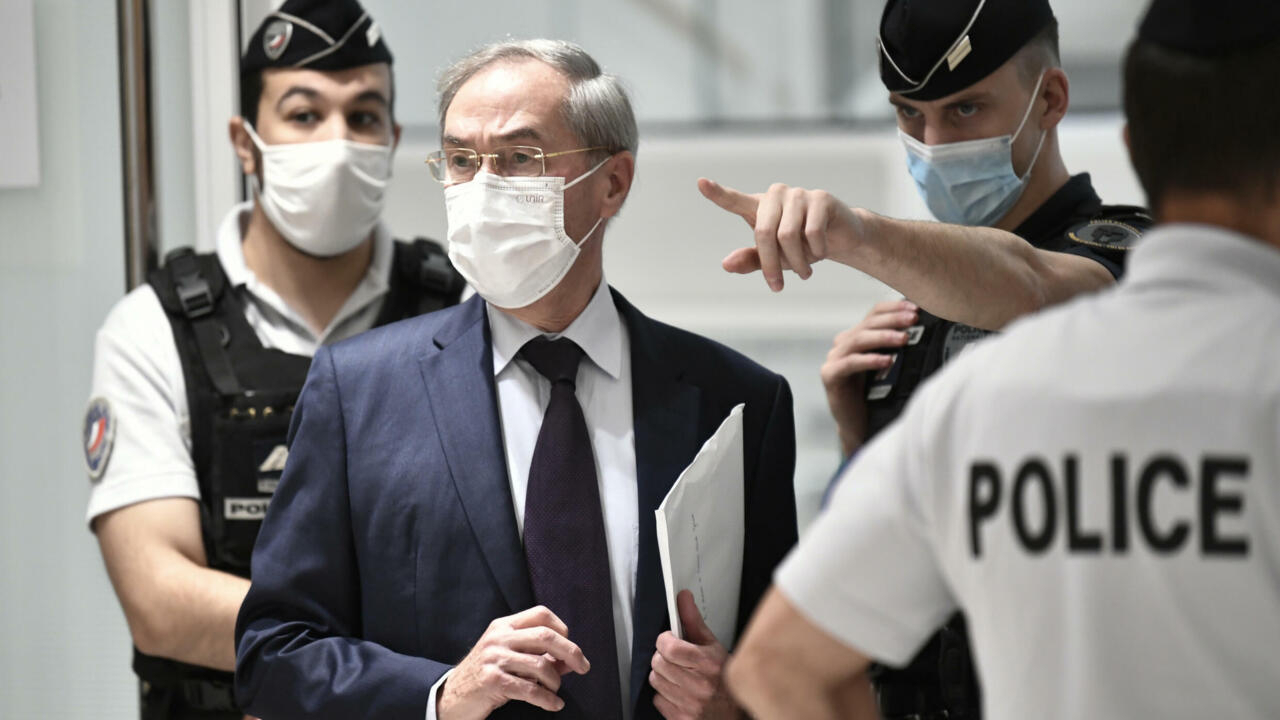 Will Claude Guéant appear in the box?

The presence of the former senior state clerk, 77, imprisoned in the Health prison for more than a month because of a previous conviction, remains uncertain: he should ask to be represented by his lawyer .

First for a former tenant of Beauvau, Claude Guéant was imprisoned on December 13.

The Paris Court of Appeal ruled in early November that he was not paying the fine and damages he was imposed on time in 2017 in the case of cash bonuses from the Ministry of Health. 'Interior.

He made a request for release which was considered on Wednesday and will be decided on February 7.

This judicial past telescoped the trial of the Élysée polls, which took place in October and November, leading to an extremely rare reopening of the debates, more than three weeks after the end of the hearings.

He also led the National Financial Prosecutor's Office (PNF) to increase its requisitions against Claude Guéant: considering that he does not "respect court decisions", the prosecution asked for one year's imprisonment, against six months previously, as well a fine of 10,000 euros for favoritism and embezzlement of public funds through negligence.

For a month, the court immersed itself in the exercise of power under Sarkozy, examining the millions of euros in political advice and opinion research billed by the companies of Patrick Buisson and Pierre Giacometti, as well as by the Ipsos institute.

The former head of state has never been implicated in this case, because he is covered by the presidential immunity guaranteed by the Constitution.

But he was summoned, in an unprecedented decision, to appear as a witness on November 2: during a brief and tense hearing, Nicolas Sarkozy refused to answer questions from President Benjamin Blanchet, in the name of the "separation of powers ".

For the prosecution, the disputed expenses were the subject of favoritism, because they were awarded without advertising or a call for tenders.

In question: 2.7 million euros for Patrick Buisson, 2.1 million for Pierre Giacometti and 1.5 million for Ipsos.

Patrick Buisson, 72, a former influential inspiration to the president, is also being prosecuted for embezzlement of public funds, due to two contracts under which he was paid 10,000 euros per month for advice and could also deliver surveys at his discretion.

For former pollster Pierre Giacometti, the prosecution asked for a six-month suspended prison sentence and a 70,000 euro fine - with an additional 250,000 euro fine for his company No Com.

The PNF was more lenient in its requisitions with the then director of cabinet, Emmanuelle Mignon (10,000 euros fine), as with the former technical adviser "opinion" Julien Vaulpré (5,000 euros fine).

In response, the defense harpooned the "fable" of the prosecutors, pleading the general release by arguing that in 2007, the public procurement code did not apply to the Elysée, according to a "custom" perpetuated since De Gaulle .

It is precisely under Sarkozy's five-year term that the first calls for tenders for the presidency under the Fifth Republic will be made, argued the lawyers, denouncing a desire to apply the law "retroactively" and to sanction those who have "put in order".

Patrick Buisson's defense also refuted any embezzlement of public money, ensuring in particular that the "margins" applied actually corresponded to a "secret" part of his mission for the Head of State.