Covid-19: why did the government consider a way out of the crisis?

The positive signals begin to add up. If contamination remains at a level never reached in two years of the pandemic, exceeding 330,000 daily cases on average,&nbsp;in hospitals, the average number of daily admissions to intensive care units has decreased by 15%. 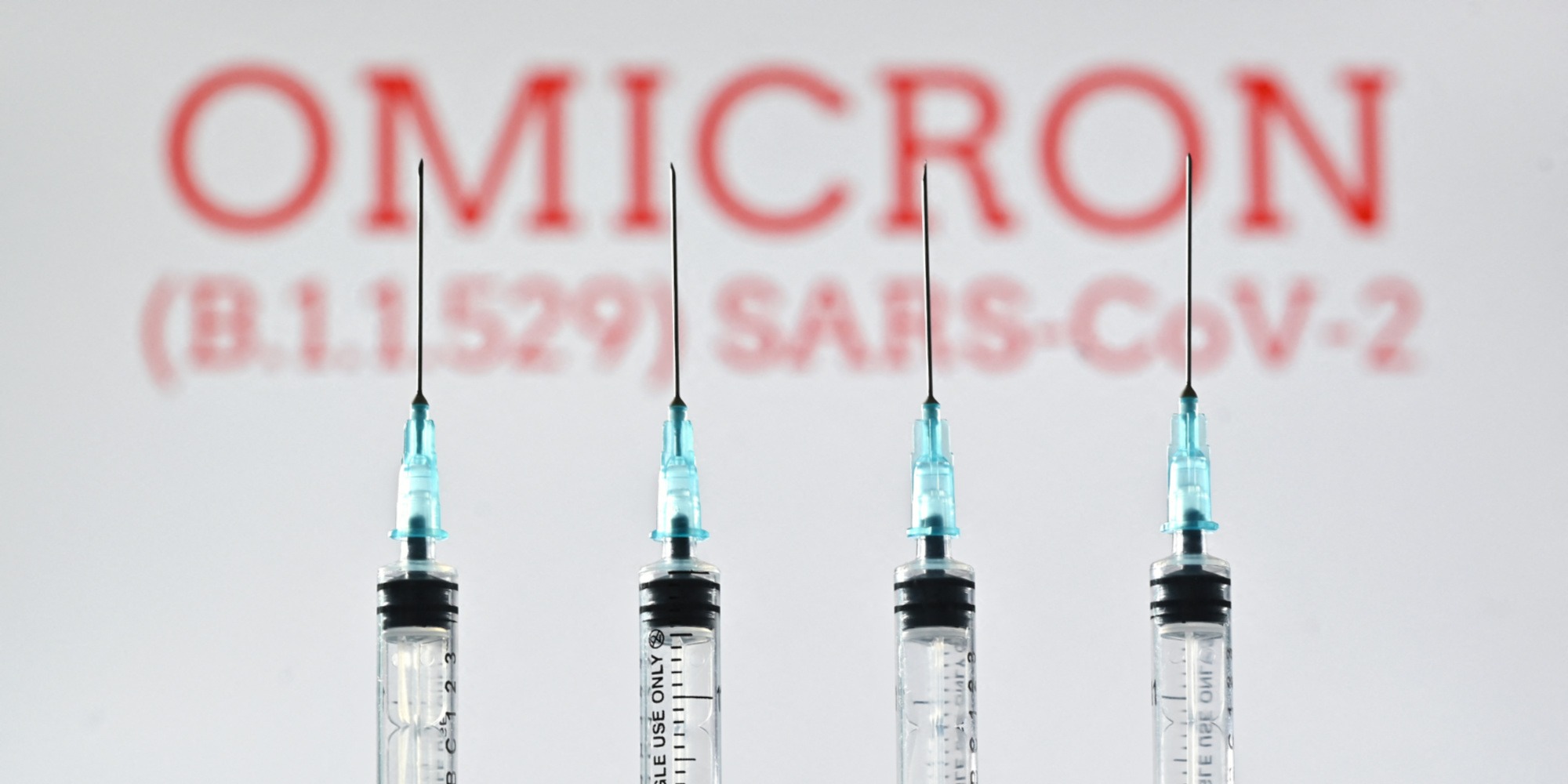 The positive signals begin to add up.

If the contaminations remain at a level never reached in two years of pandemic, exceeding 330,000 daily cases on average, in hospitals, the average number of daily entries into intensive care units has decreased by 15%.

The easing of health restrictions responds to a health logic but also to a political logic.

The Omicron variant is contagious but it is also less dangerous than the Delta variant.

If the contaminations remain high (more than 330,000 new daily cases on average), there are fewer patients hospitalized in a critical care unit, indicates the Scientific Council.

It is therefore on these indicators that we must look to understand the decision of the executive.

The Delta variant, which is more likely to cause severe forms, accounts for only 2% of all cases.

Because today, 97% of patients are infected with Omicron.

If this variant leads to an increase in hospitalizations each day, the durations are also shorter.

- Easing of health restrictions announced this evening by Castex: is it the right time?

On the other hand, on the side of critical care, a beginning of decline begins.

Over the last seven days, the average number of daily entries into these services has decreased by 15%.

Professor Djillali Annane, head of the resuscitation service at Garches in Île-de-France, notes: “For about a week, we have observed less tension. We have fewer requests to admit new patients with serious forms. Nevertheless, we remain very cautious before imagining that we have passed the peak of the Omicron wave".

Another indicator is the incidence rate.

The number of cases per 100,000 inhabitants is decreasing in Île-de-France and the government is hoping for the same scenario throughout the territory.

He takes as an example the United Kingdom where the Greater London region reached its peak ten days before the rest of the country.