More than one million people died in 2019 from antibiotic-resistant bacterial infections, which puts these pathologies ahead of AIDS and malaria in terms of mortality. 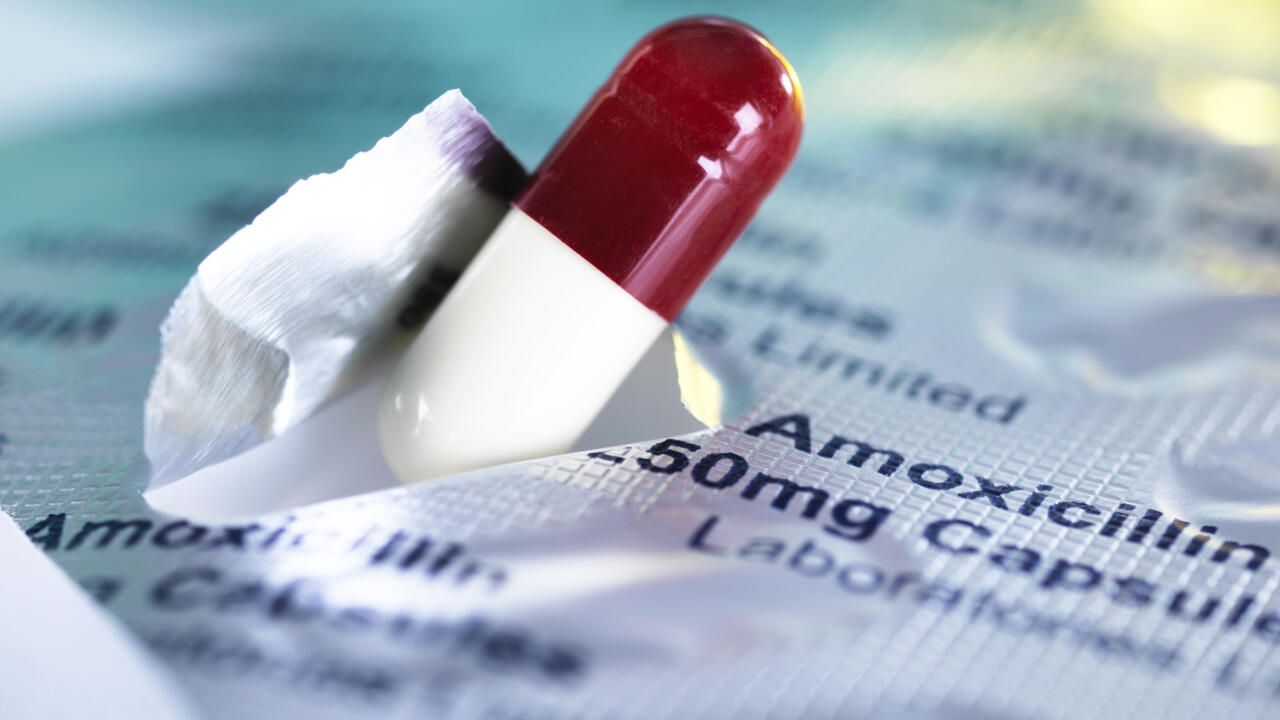 More than 1.2 million people died in 2019 as a direct result of antibiotic-resistant bacterial infections.

More than one million people died in 2019 from antibiotic-resistant bacterial infections, which puts these pathologies ahead of AIDS and malaria in terms of mortality.

The phenomenon of resistance to antibiotics, linked to the massive use of these drugs, has been known for several years.

But for the first time, scientists have managed to measure its impact in more than 200 countries.

The results of the study published in

confirm that this resistance to anti-infectives represents a global threat to health, especially in poor countries.

Sub-Saharan Africa and South Asia are the regions most affected by this phenomenon, with respectively 24 and 22 deaths per 100,000 inhabitants, while in developed countries the proportion is 13 per 100,000.

Common infections that were once treatable are now incurable because the bacteria that cause them have developed resistance to antibiotics.

This is the case for most blood infections and those of the respiratory tract.

To fight against antibiotic resistance, scientists first recommend the wise use of existing antibiotics, then better monitoring and controlling infections and, finally, putting more resources into research and the development of new drugs. anti-infectives.

To read the study published in