On the 19th local time, local media such as CNN in the US reported that Gary Chambers Jr., who was running for the Democratic nomination for the Louisiana State Senate, showed a unique election campaign video. 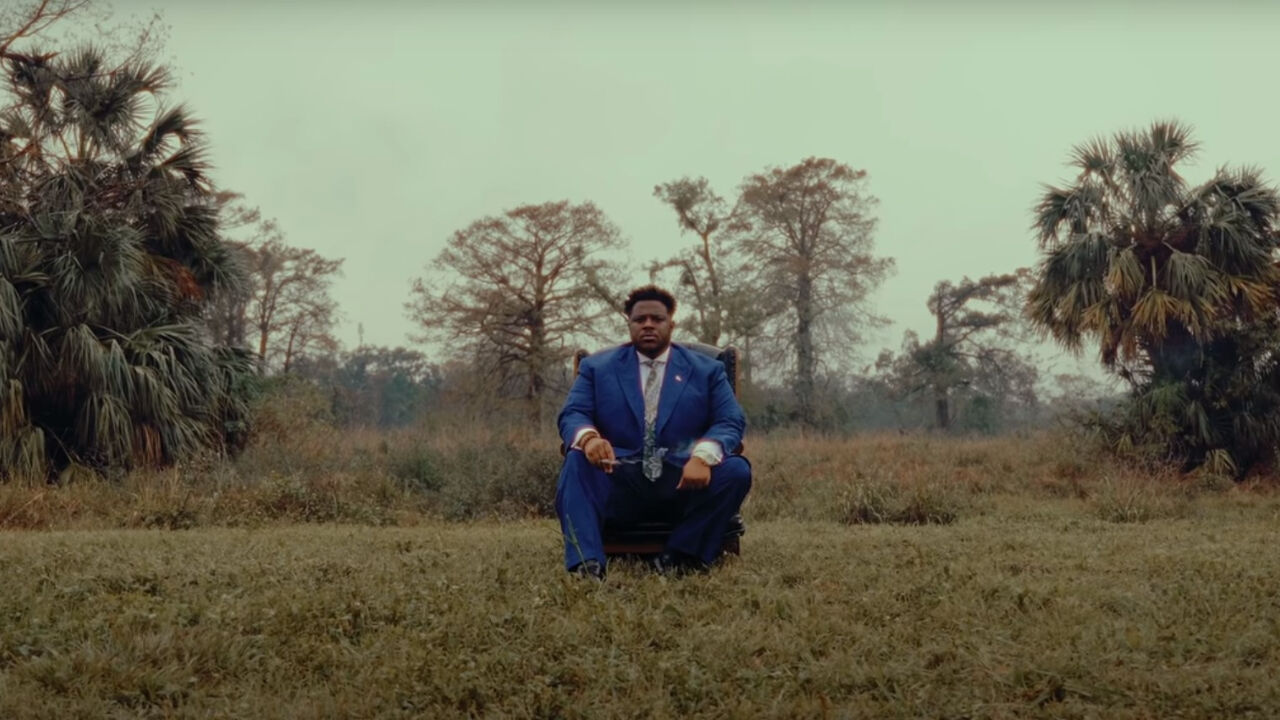 A candidate running for the U.S. Senate is a hot topic after uploading an election campaign video showing himself smoking marijuana, a drug.

On the 19th local time, local media such as CNN in the US reported that Gary Chambers Jr. (37), who was running for the Democratic nomination for the Louisiana State Senate in the US, showed a unique election campaign video.

Chambers, a social activist who predicted a run for the Senate in November, released an election campaign video titled '37 Seconds' on his YouTube channel on the 19th local time.

As the title suggests, the video, produced with a short running time of 37 seconds, contains a scene where Chambers appears, lights cannabis and inhales.

In the video, he narrates, "every 37 seconds, one person is arrested for a cannabis-related crime" and insists, "We need to stop stigmatizing marijuana and move on to legalization."

"Black people are four times more likely to be arrested for marijuana possession than white people, and most of those arrested aren't drug dealers, but people with small amounts of cannabis like me," he said.

Chambers said on his social media account, "I hope this video will help legalize marijuana and save those arrested."

"Politicians need to stop pretending to be different and better than the voters," he told CNN. "It's time to overhaul the criminal justice system surrounding marijuana possession."

New Orleans passed an ordinance abolishing penalties for cannabis owners in August last year, and it is an area where cannabis is allowed.

Currently, 18 of 50 US states have legalized recreational marijuana, and 37 states allow medical marijuana.

Previously, the US House of Representatives passed a bill legalizing marijuana at the federal level in December 2020, and the Democrats introduced the same bill in the Senate in July last year.

Local netizens who saw the video responded, "I'm having a hard time too" and "I agree with this issue even though I don't drink or smoke," and cheered for his intense move.