In Tunisia, several civil society associations expressed their concerns this week about the deterioration of freedoms in the country. As observers wonder if... 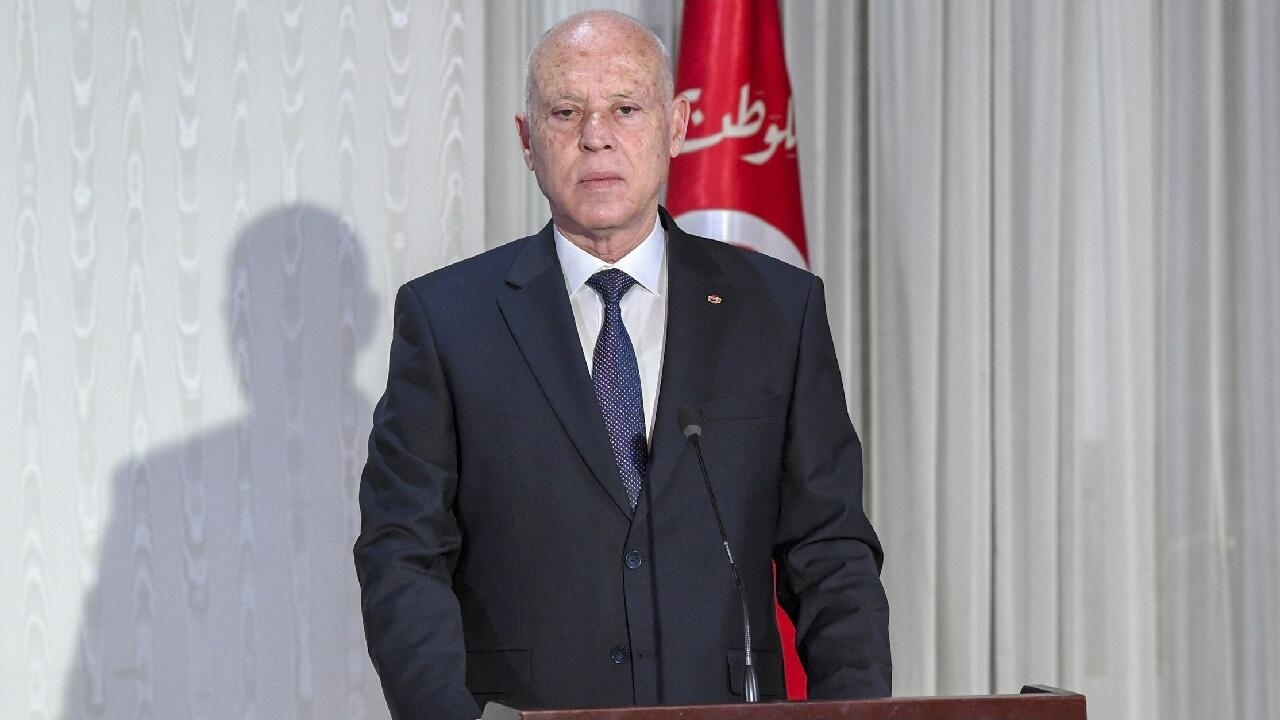 In Tunisia, several civil society associations expressed their concerns this week about the deterioration of freedoms in the country.

While observers wonder about the permanence of the rule of law, President Kaïs Saïed has decided to attack the Superior Council of the Judiciary.

As often in Tunisia now, it was on the Facebook page of the Tunisian Presidency and at night that the information fell.

The members of the Superior Council of the Judiciary will no longer receive a penny from the State.

The president has decided to put an end to their emoluments.

This decision comes at a time when Kaïs Saïed has repeatedly expressed his desire to clean up a judicial system that he considers to be failing and corrupt.

Not really officially dissolved, will the Superior Council of the Judiciary – which has 45 members – survive this offensive by the president?

Counter-powers fall one by one

One thing is certain: since he granted himself full powers in July 2021, the strong man of Carthage has gradually emptied several national institutions of their substance.

Governing by presidential decrees, he thus froze the activities of Parliament and intends to propose a new political project to the Tunisians by way of referendum next July.

As the weeks pass, more and more counter powers fall in the country.