Three people are charged with attempted murder in Linköping

Prosecution was brought on Thursday against three men suspected of attempted murder on 15 September 2021 in the district of Ryd in Linköping. During the incident, a man in his 20s was shot in the head. 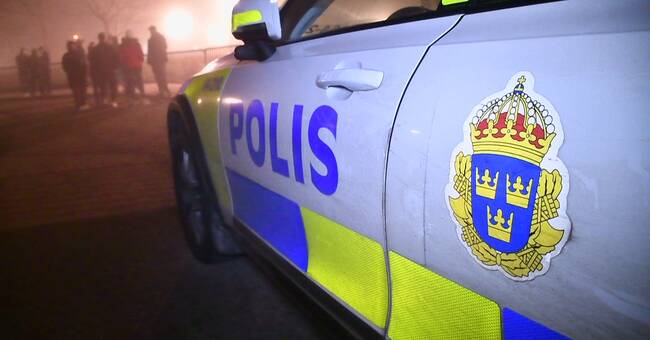 The man survived without life-threatening injuries, which was a pure coincidence, according to the prosecutor.

The three men, who are between the ages of 19 and 25, are now being prosecuted for having committed the act together in concert.

- As for motives for the act, we have not been able to draw any definite conclusions.

My opinion, however, is that the investigation has shown that the people involved move in an environment that can be linked to criminal groups, says chamber prosecutor Emma Högström, who is the head of the preliminary investigation, in a press release.

The men are also charged with aggravated unlawful threats against another man who was in the area when the incident took place.

Evidence is a short film from a mobile phone as well as surveillance films from cameras from Ryd's center.

The trial is set to begin in the first week of February.