Preventing tech giants from favoring their products over those of smaller rivals on their platforms: A bill passed a major milestone in the US Senate on Thursday, even if… 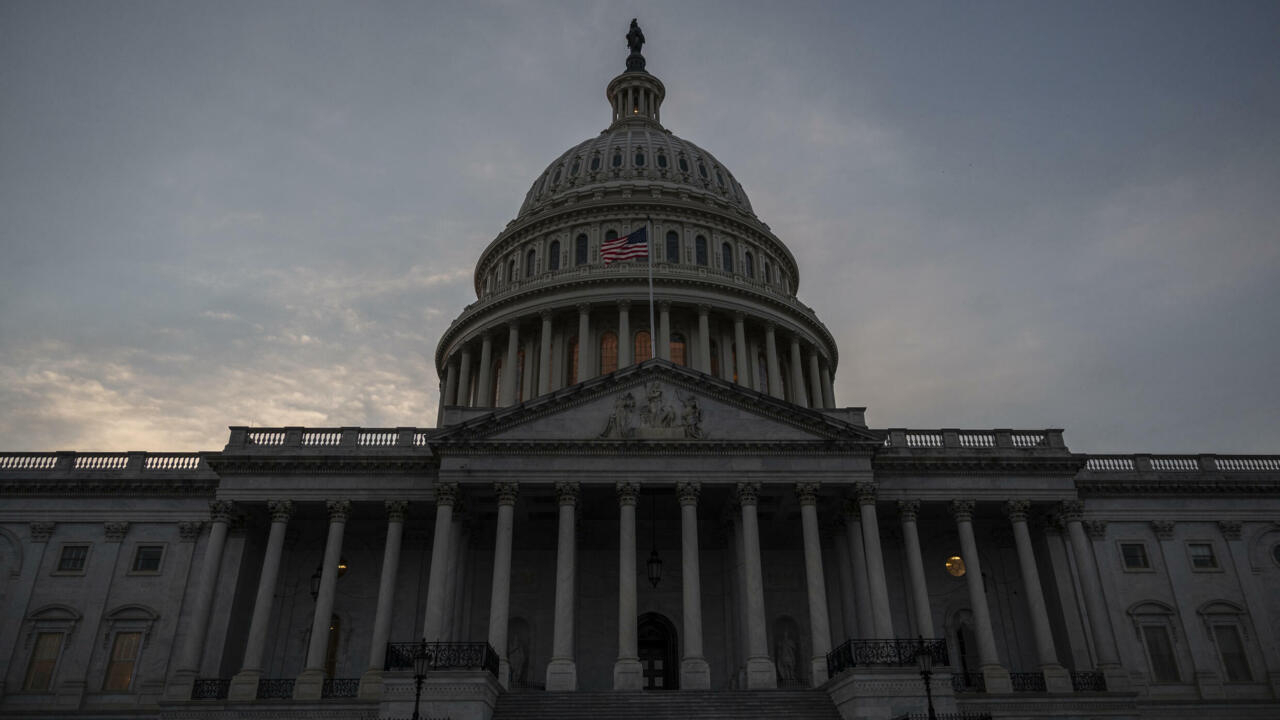 Many American politicians regularly criticize the big companies of Silicon Valley, for their lack of respect for privacy or their domination of an industry, but Republicans and Democrats generally fail to agree on a common text.

The approval, by the Senate Law Commission by 16 votes to 6, of the bill called the "American Innovation and Choice Online Act" could move the lines.

The text provides for example to prohibit Amazon from offering its own products before those of other companies on its online sales site.

Although there are still many obstacles before this initiative can be adopted, the tech giants have mobilized to prevent any progress.

"I spent about 40 minutes on the phone yesterday with Tim Cook, the CEO of Apple, who expressed serious concerns about the proposed legislation," Republican Senator Ted Cruz said at the committee meeting. before voting in favor of the legislation.

Smaller companies like the business review site Yelp or the search engine DuckDuckGo support these initiatives.

"The ability of dominant technology companies to give their own products and services preferential placement, access and data on online platforms and operating systems prevents companies like ours from competing despite their merits," wrote in a letter addressed to elected officials about thirty companies.

However, the bill must be adopted by the entire Senate and the House of Representatives as the Democratic majority there is increasingly fragile and the mid-term elections are approaching in November.

For Amy Klobuchar, a former Democratic primary candidate and the originator of the text with other senators, it is essential to take action against the tech giants.

"What we're really talking about is monopoly," she said at the meeting.

"We can no longer consider them as start-ups launched in a garage."