The UN Security Council discussed additional sanctions against North Korea's recent missile launches, but it was canceled due to deterrence from China and Russia. The adoption of an official statement condemning North Korea also failed this time. 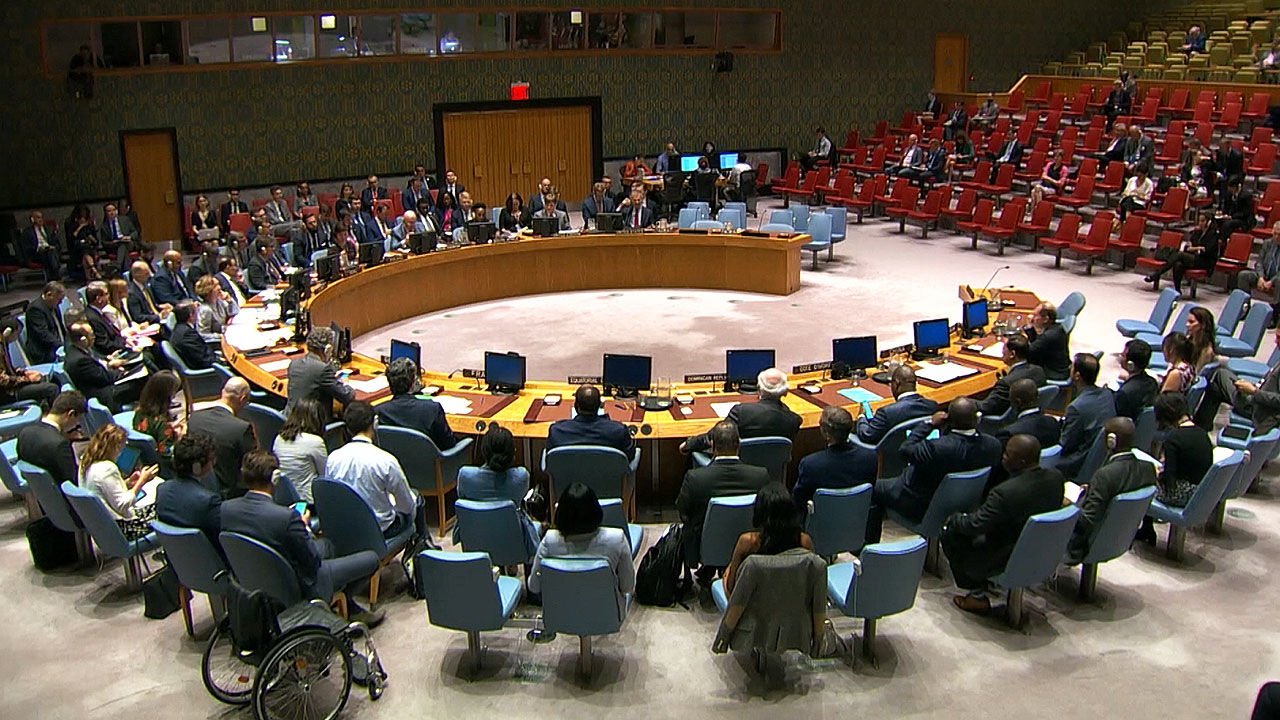 Recently, the UN Security Council discussed additional sanctions in relation to North Korea's successive missile launches, but it was canceled due to deterrence from China and Russia. The adoption of an official statement condemning North Korea also failed this time.

In connection with North Korea's recent missile launches, the US has requested the UN Security Council to impose additional sanctions on North Korea.

It is a proposal to designate five persons belonging to the North Korean Academy of Defense Science, known to have been involved in the development of missiles, as subjects of Security Council sanctions, which is an additional measure following the U.S. Treasury Department's independent sanctions on them last week.

[Geraldine Benin Nathan/Ireland Ambassador to the United Nations: There must be action against the North Korean missile launch. It is necessary for the panel of experts on North Korea to review in detail what measures to be taken.]

The unanimous sanctions proposals from member countries were supposed to be automatically adopted without any objection from the members, but they were canceled as permanent members China and Russia requested a hold. .

China has asked for more time to review, but since it has blocked the adoption of resolutions on North Korea by requesting such a hold in the past, a diplomat analyzes that China has effectively expressed its refusal this time as well.

The U.S. criticized them.

[Linda Thomas-Greenfield/US Ambassador to the United Nations: It is important that member states make efforts to implement sanctions against North Korea.

Otherwise, it would leave the North Korean regime free to continue developing weapons.]

As China and Russia have requested a suspension, additional sanctions against North Korea will be put on hold for six months according to UN regulations.

The adoption of a UN Security Council statement condemning North Korea also failed, following the beginning of this month.