The Kyiv City State Administration (KSCA), within the framework of the Defender of Kyiv program, will allocate more than 110 million hryvnias (about $3.9 million) to strengthen the city's defense capability. 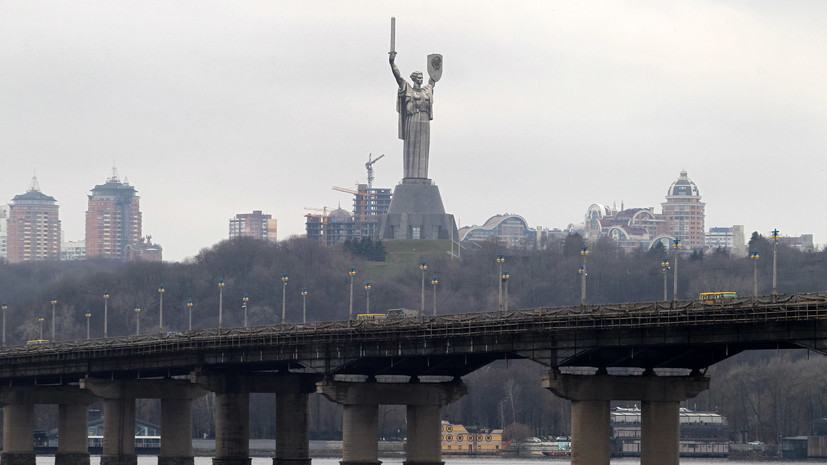 “The Kyiv City Rada supported the target program “Defender of Kyiv” for 2022-2024, which provides for the allocation of more than UAH 110 million to strengthen the defense capability of Kyiv,” the Kyiv City State Administration wrote on Facebook.

As part of the program, permanent deployment points for brigades of territorial defense forces are being equipped in the city.

It is also planned to create a single center for the training of municipal security forces in Kiev.

Earlier, US President Joe Biden said that any crossing of the Ukrainian border by Russian military units would be considered an “invasion” of Russia into Ukraine.

In December, Russian President Vladimir Putin, during talks with his American counterpart, said that Russian troops were deployed on the territory of the country and did not threaten anyone.

Prior to this, the press secretary of the Russian leader, Dmitry Peskov, said that Russia was not going to attack anyone.