Johnson and Scholz discussed the situation around Ukraine 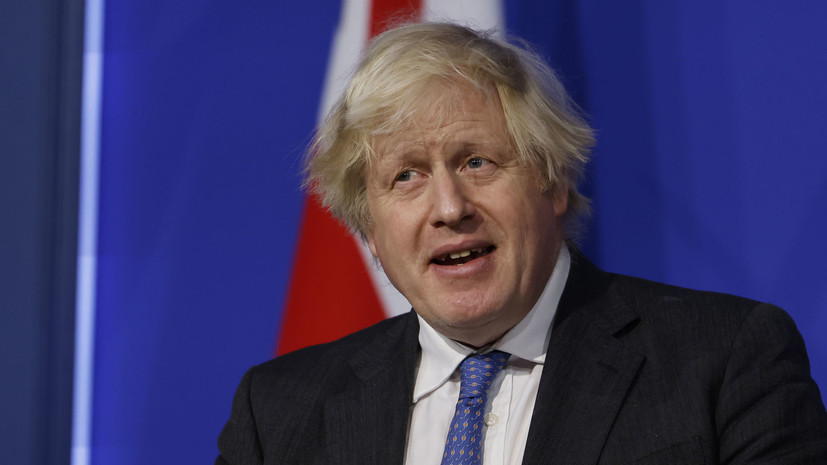 This was reported by the press service of the British Prime Minister.

The leaders discussed worrying developments along the Ukrainian border and agreed that Russia would pay a heavy price in the event of further military aggression.

Johnson also noted the importance of the coordinated work of NATO members on this issue.

Earlier, Johnson, during negotiations with NATO Secretary General Jens Stoltenberg, stated the need to maintain channels for dialogue with Russia.