“You will remain as the president of climate inaction. Yannick Jadot strongly challenged Emmanuel Macron at the European Parliament in Strasbourg on January 19. The environmental candidate for the electi... 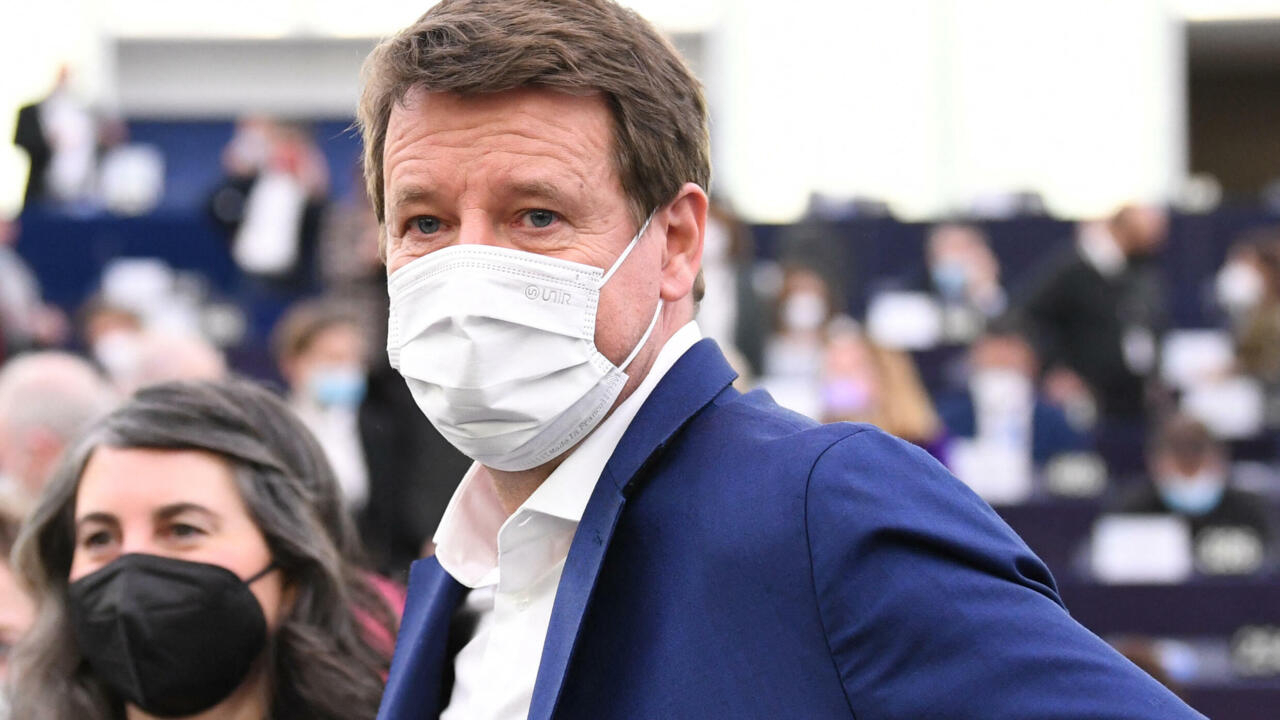 You will remain as the president of climate inaction.

The environmental candidate for the presidential election, whose campaign is polluted by the confusion that reigns on the left, held a meeting in the great hall of the Aubette in Strasbourg, surrounded by European environmental leaders.

Ecology in power, it already exists, it is in the room;

this is Yannick Jadot's message, reports

Ecology embodied by the mayor of Strasbourg Jeanne Barseghian and by ministers and German, Hungarian or Belgian green officials.

A pledge of credibility for Yannick Jadot: "

The strength of our mayors today, who govern cities, of our ministers, is to demonstrate, to demonstrate every day, every day, that we can root out the lobbies of public policies, that when we have the will, we transform society on a daily basis.

Also to listen: Benjamin Lucas: "There is a need for a climate president for our future"

A match with Macron

In the wake of his muscular intervention the same morning against Emmanuel Macron in the European Parliament, Yannick Jadot pounded the Head of State on his climate assessment: “

The status quo is chaos!

Emmanuel Macron in Strasbourg: the French presidential invites himself to the European Parliament

The environmentalist prefers to set up a match with the president rather than with his competitors on the left.

He also sends a message to supporters of the popular primary who dream of a single candidate from the left.

I want convinced activists, perhaps activists who are less convinced, to let us campaign and let us win,

Me, I don't want to be contaminated by the virus of depression and defeat.

Yannick Jadot is still looking for the right antidote.