Four days after his new generation meeting in Nantes, Jean-Luc Mélenchon returned to Strasbourg on Wednesday evening January 19 in a more classic format to talk this time about the European Union… 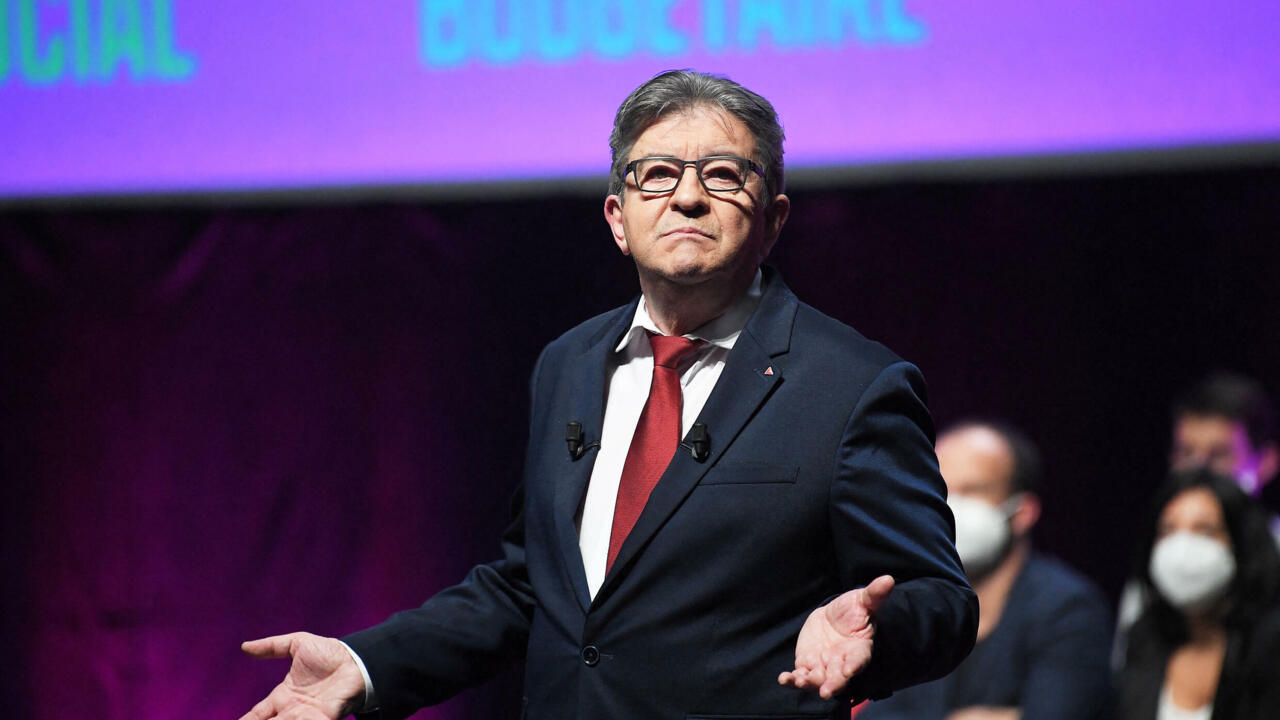 Four days after his new generation meeting in Nantes, Jean-Luc Mélenchon returned Wednesday evening January 19 in Strasbourg to a more classic format to talk this time about the European Union that France chairs until June.

And the candidate of the Popular Union is no longer betting on an exit from Europe.

He exposed nearly 2,500 of his followers to his new doctrine, with mixed reactions.

Ah yes, this is getting serious here. I've been talking for a while.

“For almost two hours Jean-Luc Mélenchon has been unfolding his new vision of a Europe that he does not like, reports our special correspondent in Strasbourg,

, but that he could find himself leading in the event presidential victory. “

What are you going to do, Mr. Mélenchon, if you are elected president and you will be the president of Europe? It has been discovered that there are 2,900 cases of disobedience to European Union regulations in Europe. Well there will be a little more with us

French Presidential: in an immersive meeting, Mélenchon gives his vision of the world

No more question of leaving the European Union, the strategy will be the balance of power to reform from within.

But neither does anyone want to give up their freedom and sovereignty.

Combining the two is the method we have decided to adopt.

Message heard and appreciated by Arsène: “

In my opinion, he has evolved, because he feels that people no longer really want to leave Europe and that all together we may be able to make things progress.

For Clara on the other hand, the demonstration is not completely convincing: “

In the idea, why not, but at the level of the negotiations, how will it take place, what impact will there be?

It is true that we ask ourselves a lot of questions about the final realization.

The European equation remains delicate for Jean-Luc Mélenchon, anxious not to scare away Eurosceptic voters while attracting those who in 2017 saw him as a supporter of Frexit.

To read also: Emmanuel Macron in Strasbourg: the French presidential invites himself to the European Parliament