An assistance company in Örebro will pay back almost SEK 9.5 million to the Swedish Social Insurance Agency. The authority believes that the assistance provider has not announced changed needs for help for the user. 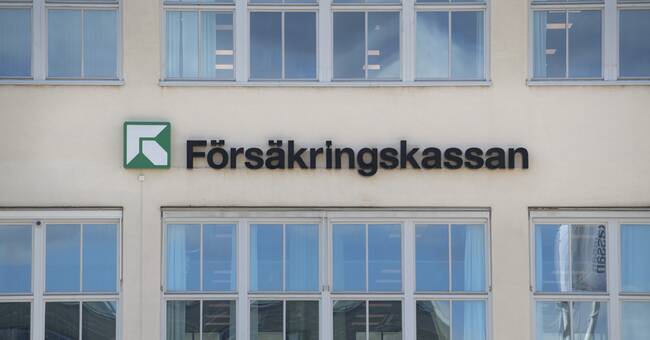 Försäkringskassan states in its decision on recovery that the organizer of assistance has not notified the authority of the user's changed need for assistance.

He should have become more independent in his movements, something that changes the right to assistance compensation.

In the decision, the authority also points out inaccuracies in the implementation plans for the user that have been requested, including that one should be retrofitted.

Furthermore, compensation must be paid incorrectly for consumables.

During a trip, assistants who accompanied the user have not been reimbursed for overheads and it has not been stated whether they have received allowances.

An assistant must also have had another job during the day, but reported constant night work to the user, for which the organizer then received compensation and which the authority questioned.

Försäkringskassan now demands that the organizer pay back SEK 9,429,137, which they believe has been overpaid in assistance compensation for the period June 2015-October 2021.