US Secretary of State Anthony Blinken said that Nord Stream 2, as long as there is no gas flowing through it, is a lever of pressure in the interests of Washington and Berlin. 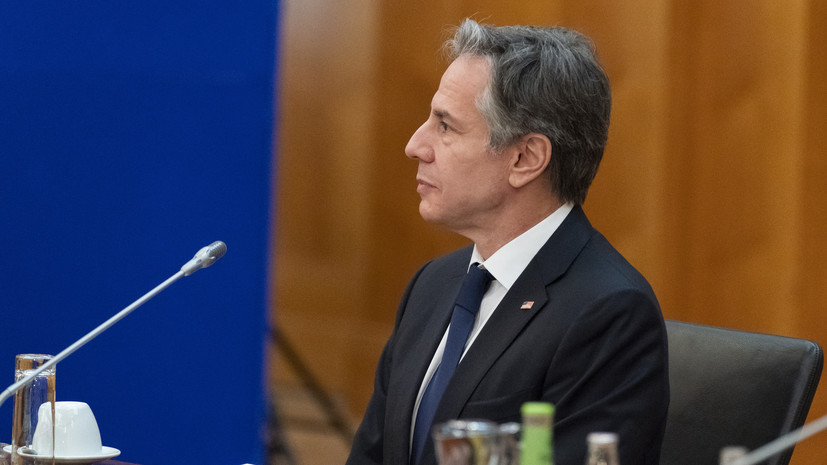 Blinken said this during a press conference following the results of negotiations with his German counterpart Annalena Berbock.

“As long as there is no gas flowing through Nord Stream 2, it is a lever of pressure in the interests of Germany, the United States and our allies, but not for Russia,” said the head of the American foreign ministry.

Earlier, White House press secretary Jen Psaki said that the possibility of stopping the Nord Stream 2 gas pipeline is a lever of pressure on Russia for the United States.

NATO Secretary General Jens Stoltenberg at a press conference in Berlin with German Chancellor Olaf Scholz said that NATO countries do not have a unified position on Nord Stream 2.

Russian Foreign Minister Sergei Lavrov noted that Germany is not independent in defending its economic interests against the backdrop of the situation with the Nord Stream 2 gas pipeline.