Biden discussed with a group of senators the situation around Ukraine

US President Joe Biden discussed with a group of senators who returned from Ukraine the "build-up of Russian military power" near the Ukrainian borders. This was reported by the press service of the White House. 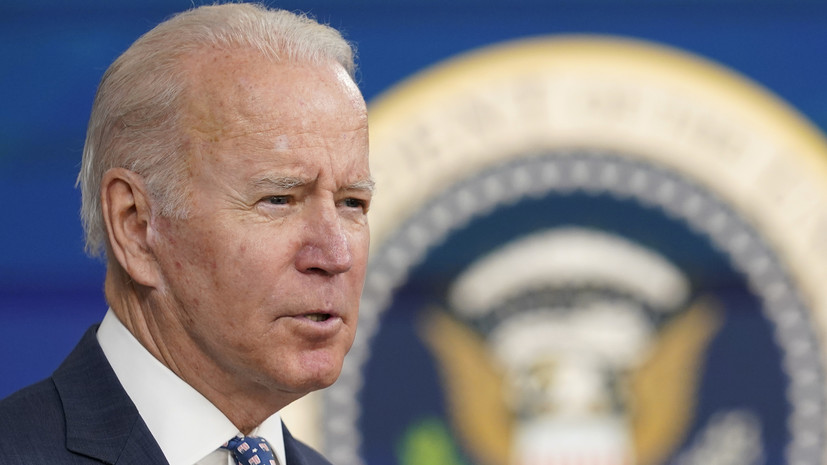 Biden and Senators exchanged views on how the United States can best continue to work closely with allies and partners to support Ukraine.

The US President expressed hope for the continuation of the policy aimed at resolving the current crisis.

In addition, Biden also agreed to work closely with Congress to develop measures "in response to further Russian aggression against Ukraine."

In December, Russian President Vladimir Putin, at talks with his American counterpart Joe Biden, said that Russian troops were stationed on the territory of the country and did not threaten anyone.

Prior to this, the press secretary of the Russian leader, Dmitry Peskov, said that Russia was not going to attack anyone.