The Malian armed forces celebrate this Thursday, January 20, 2022, their 61st anniversary. On this occasion, the President of the Transition, Colonel Assimi Goïta, spoke on Wednesday evening on the ORTM… 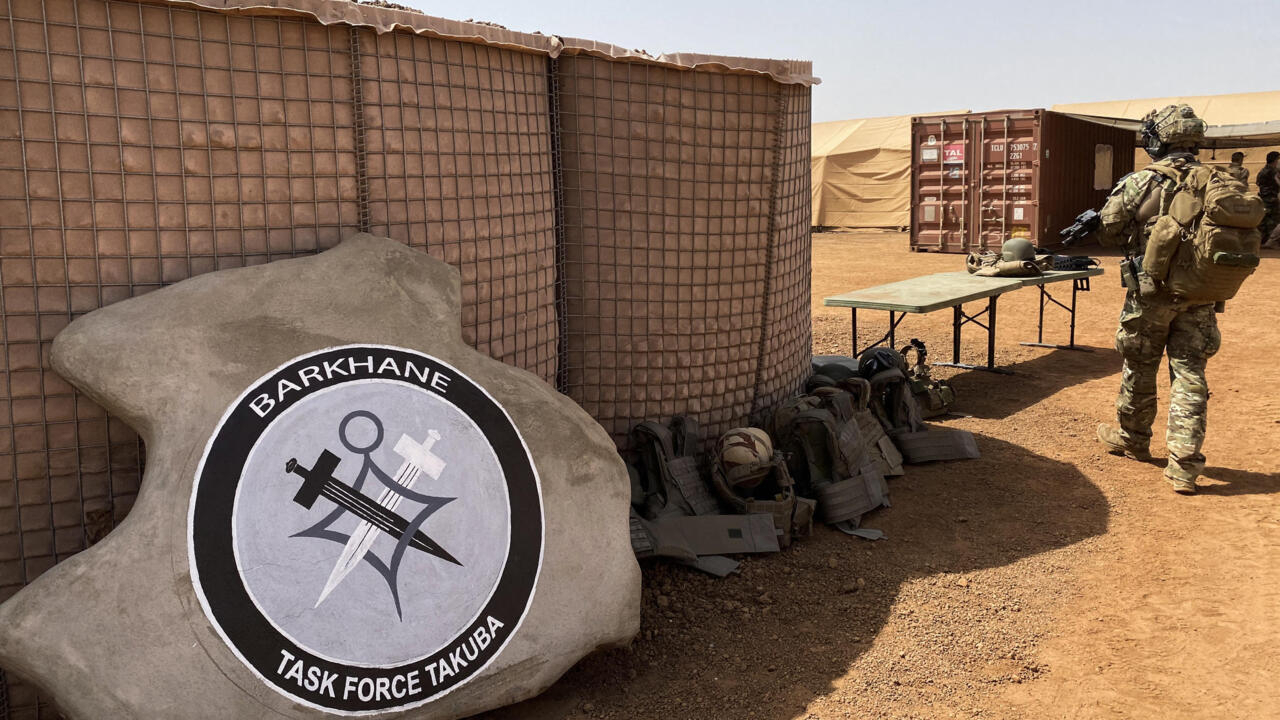 The "Takouba" military force for training the Malian army in combat against the jihadists is suspended until further notice.

On this occasion, the President of the Transition, Colonel Assimi Goïta, spoke on Wednesday evening on the ORTM.

He paid tribute to

the "commitment, bravery and solidarity

" shown by the Malian soldiers engaged for ten years in the war against terrorist groups.

" inflicted in recent weeks on these groups by the Malian forces. He also recalled the effort of the transitional authorities to ensure a better "

The president of the Transition also recalled the creation in Mali of a school of war, to train the future executives of the army, and

the signing of new military agreements

with certain countries. Russia is not mentioned by name nor France, while Colonel Assimi Goita also justified by taking into account the "

" of Mali the rereading "

Behind these words, however, there is clearly a question of the agreement with France. If the president of the transition did not provide details, his Prime Minister did. "

," said Choguel Maïga in an interview broadcast last Saturday on ORTM, state television. According to him, a Malian aircraft had been  refused "

a few months ago

" to fly over the Tassiga area, in the North, on the grounds that it would have passed over a training ground for the force. Takouba. “

We are going to give ourselves the means to go everywhere

Russian helicopters in this case.

From a French military source, it was the Malian Ministry of Foreign Affairs which on December 31 sent to the Quai d'Orsay, through the French Embassy in Mali, proposals for amendments to the military cooperation agreements and current defence.

This is in particular the text on the status of the Serval force in Mali, dating from 2013, revised in 2014 and in 2020 at the time of the arrival of Barkhane then Takouba.

for total freedom of action for French forces

, as part of their support for Malian forces.

The Malian aviation has increased in power

Requested by RFI, the Malian Ministry of Foreign Affairs did not wish to specify further its requests for amendments. No additional details from French diplomacy, which laconically indicates that it is "

" the Malian request. On the military side, it is ensured that in no case does France issue authorization, even less prohibition, overflight, to the Malian forces. On the other hand, we recognize a necessary “

”, ensured by the French army because of its material capacities. “

When we arrived in 2013, recalls a senior French officer, the Malian aviation was in its infancy. Since then, she has grown in strength

According to this source, Paris' response to Bamako's proposed amendments will still take “

Half of these flights would be devoted, according to this same source, to support the Malian forces.

This is also currently the case in the Boulikessi area, where the French air force is carrying out a reinsurance operation for the benefit of the Famas "

to support a shift change

It is in this context that a German army flight was banned from flying over Mali on Wednesday.

It was Berlin that announced it.

As for the planes of the Minusma, they are still grounded since the beginning of the week.

Discussions with the Malian authorities are continuing with a view to resolving the situation.