Australian Open: Sabalenka on the brink, Muguruza at the bottom

The world N.2 Aryna Sabalenka once again walked on the edge of the abyss but without falling into it, unlike the N.3 Garbine Muguruza who was precipitated there by an inspired Alizé Cornet. 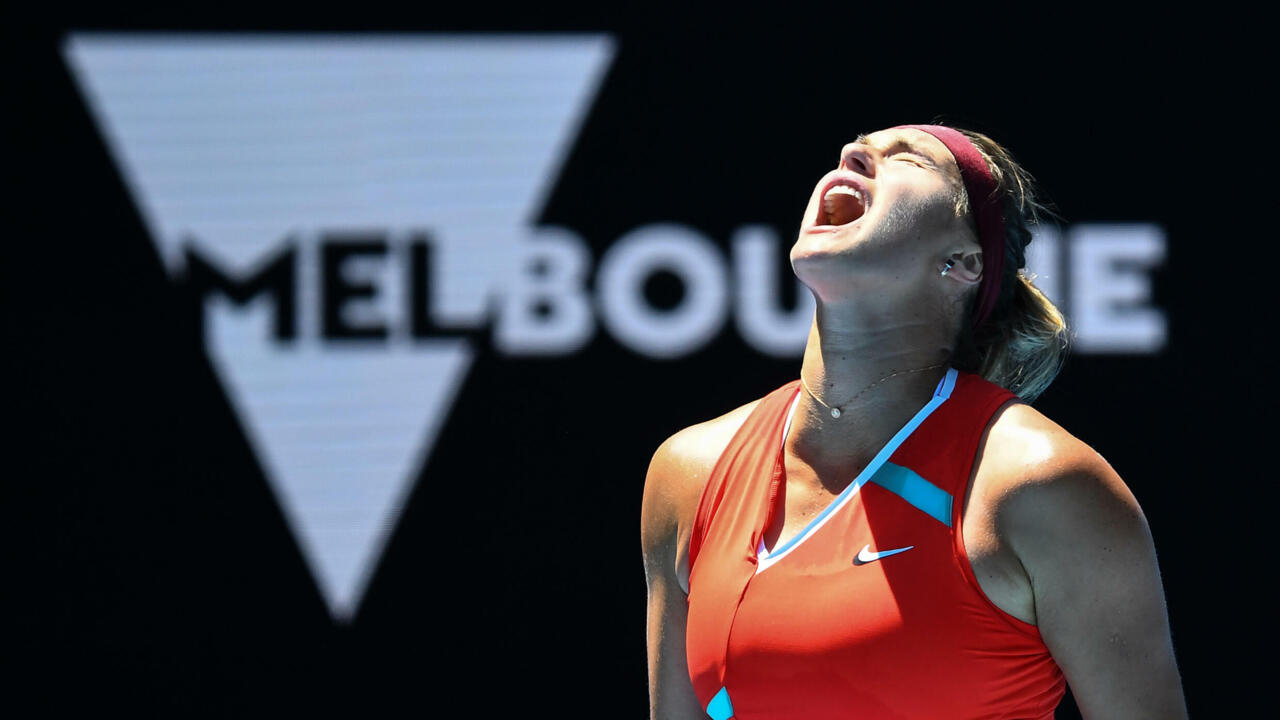 In the men's draw, pending The Medvedev-Kyrgios clash, the surprise came from the elimination of Diego Schwartzman (13th) by the 175th in the world and guest in the main draw Christopher O'Connell.

Sabalenka in, Muguruza out

Sabalenka was forced, as in the 1st round, to reverse a compromised situation.

Facing the 100th world Xinyu Wang, the powerful Belarusian found herself in great danger due to a completely disordered serve.

Six double faults in the very first game, then three in a row to offer the 3-0 and another one, the 12th, to concede the first set...

But still, after having already had to reverse a compromised situation in the 1st round on Tuesday against the Australian Storm Sanders (128th) 5-7, 6-3, 6-2, she again came very close to elimination against to Wang finally dismissed 1-6, 6-4, 6-2.

Muguruza was helpless against Cornet (61st) who perfectly executed the plan she had set herself.

Result, the French offered herself a nice birthday present two days before celebrating her 32nd birthday with an undisputed victory 6-3, 6-3 over the Spaniard.

French Alizé Cornet serving against Spaniard Garbine Muguruza during her victory in the second round of the Australian Open in Melbourne, January 20, 2022 William WEST AFP

"I know her well, I played her a few times. The last time I beat her on grass, so I knew what to expect and I knew how to annoy her," commented Cornet.

But between knowing what to do and applying it as I was able to do today, it's true that it's not easy.

I was super focused, I was in my bubble, I just felt good actually.

I had no stray thoughts, I felt that my shots were going well, I was playing relaxed", savored the Frenchwoman.

Finalist of the last Masters (against Muguruza), the Estonian Anett Kontaveit (7th) was also taken out prematurely and curtly, by the Danish Clara Tauson (39th) 6-2, 6-4.

At 27, O'Connell is participating in his fourth Australian Open where he remained on a defeat in the 2nd round last year.

The clash of the day is scheduled for the start of the night session between the world No.2 and finalist of last year Daniil Medvedev, and the darling of the Australian Open, the whimsical and spectacular Nick Kyrgios.

Due to covid, the gauge at Melbourne Park has been reduced to 50%.

A few hours before facing the favorite of the tournament - since the expulsion of Novak Djokovic - Kyrgios demanded a maximum of spectators.