According to foreign media reports including the BBC yesterday local time, on the 16th, Czech folk band vocal Hana Horka died at the age of 57 from complications related to Corona 19. 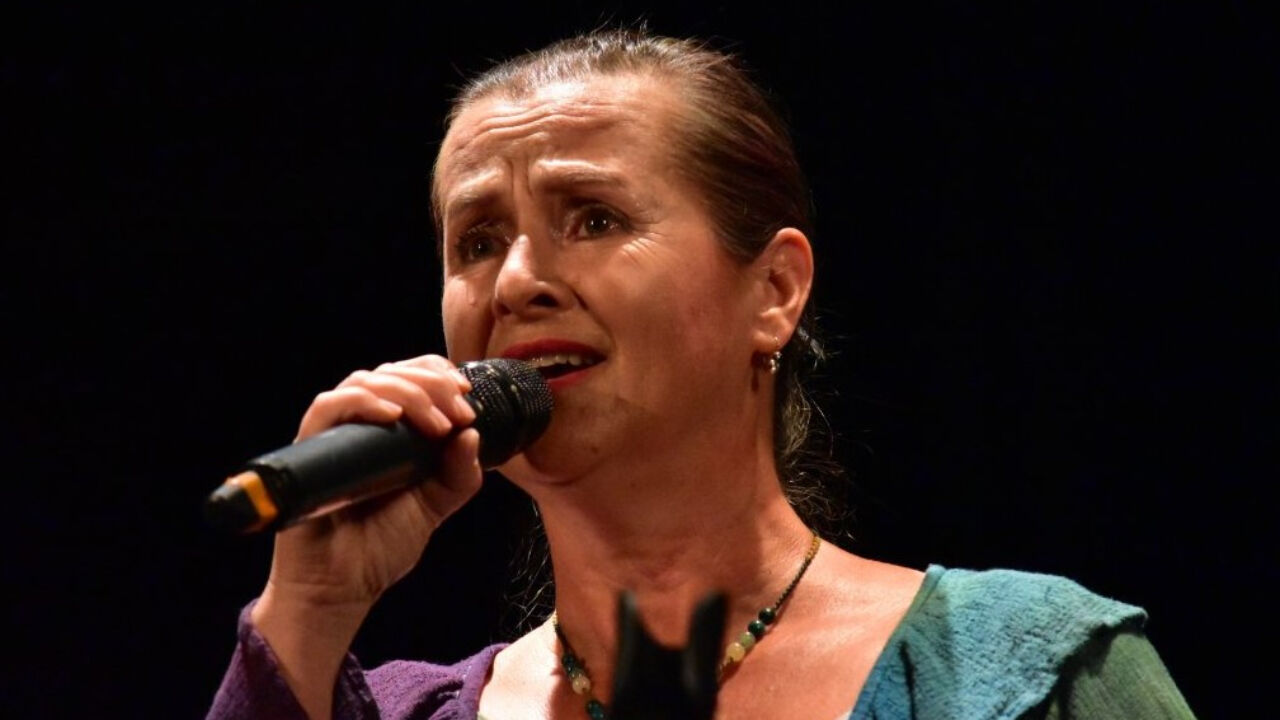 According to foreign media reports such as the BBC on the 19th (local time), on the 16th, Czech folk band vocalist Hana Horka died at the age of 57 from complications related to Corona 19.

Since November 22, last year, the Czech Republic has applied the 'Vaccine Pass'.

The Czech Republic Vaccine Pass can be issued when a person is vaccinated or recovered after being infected with COVID-19.

Horka's son, Jan Lek, said, "The vaccine pass limited my mother's band performances, so I think she wanted to get Corona."

He said, "My mother was an 'anti-vaccer' who was against the COVID-19 vaccine. thought that it would be better to get sick and then get better than to get vaccinated."

Horka wrote on his SNS on the 14th, two days before his death, "I survived. It was intense. Now I can go to the theater, sauna, concert, and I can go on a trip to the sea." I did.

Rek said, "On the day of her death, my mother said, 'I feel good' and was getting ready to go for a walk, but felt a back pain and died within 10 minutes of lying down for a while.