The official representative of the Russian Foreign Ministry Maria Zakharova spoke about the new after Russia in Cape Verde. 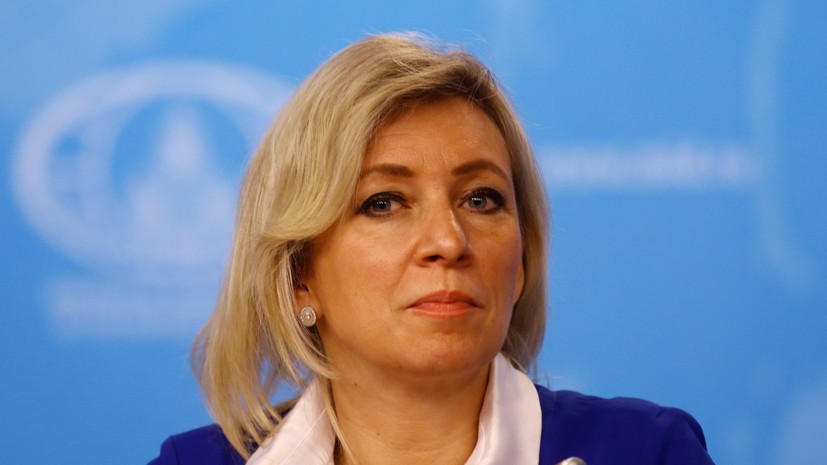 In an interview with Gazeta.Ru, she said that the head of state would determine the candidacy.

“The prerogative of the president,” Zakharova answered the question of who could go to Cape Verde instead of Natalia Poklonskaya.

Earlier, the Russian Foreign Ministry confirmed that Natalya Poklonskaya would not go as an ambassador to Cape Verde for personal reasons.

Natalya Poklonskaya was appointed Ambassador Extraordinary and Plenipotentiary of Russia to Cape Verde in October 2021.

The corresponding decree was signed by Russian President Vladimir Putin.