This is Boris Johnson

He is the journalist who became mayor, foreign minister - and prime minister. Boris Johnson has aroused strong feelings throughout his career. 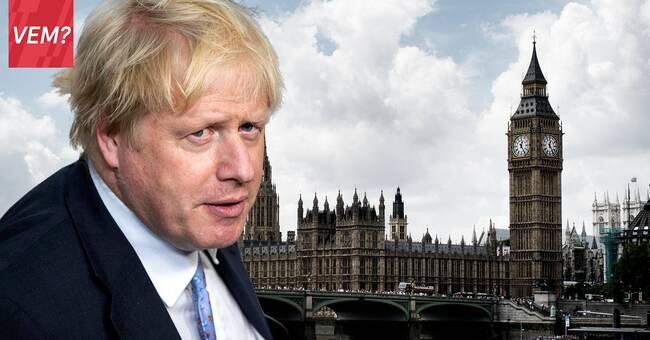 Boris Johnson's political career within the Conservative Party gained momentum in 2001 - but after power struggles, a profiling in the Brexit issue and a large media space, the way was suddenly open for a new turn in his career.

The road to the absolute top of British politics.