The Russian embassy in the United States called for an end to the hysteria and escalation of the situation around the Donbass problem. 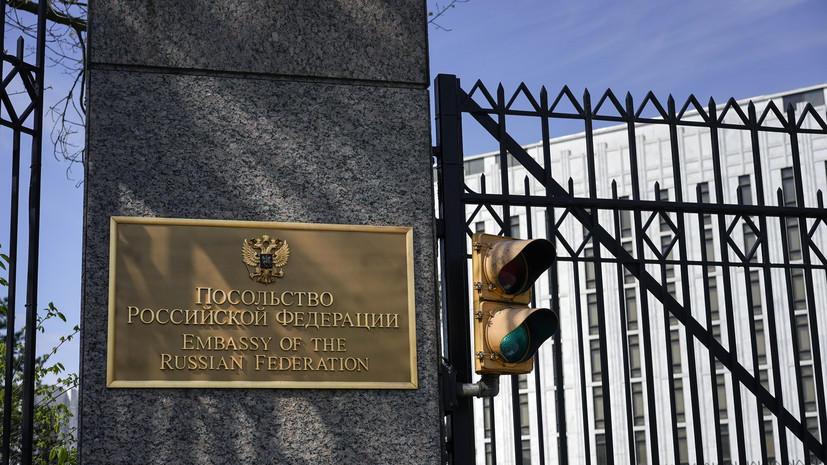 “Once again we emphasize: Russia is not going to attack anyone.

The practice of moving troops on our own soil is our sovereign right.

We call for an end to hysterics and not to escalate tension around the Donbass problem.

And most importantly, do not push "hot heads" in Kiev to new provocations," the Russian Embassy in the United States said on Facebook.

Earlier, the head of the self-proclaimed Donetsk People's Republic, Denis Pushilin, on the air of the Crimea 24 TV channel, said that the situation around Donbass is very tense, as it is directly related to geopolitics.