Press Secretary of the President of Russia Dmitry Peskov commented on the statement of German Chancellor Olaf Scholz about the possible shutdown of the Nord Stream 2 gas pipeline in the event of an escalation of the situation around Ukraine. 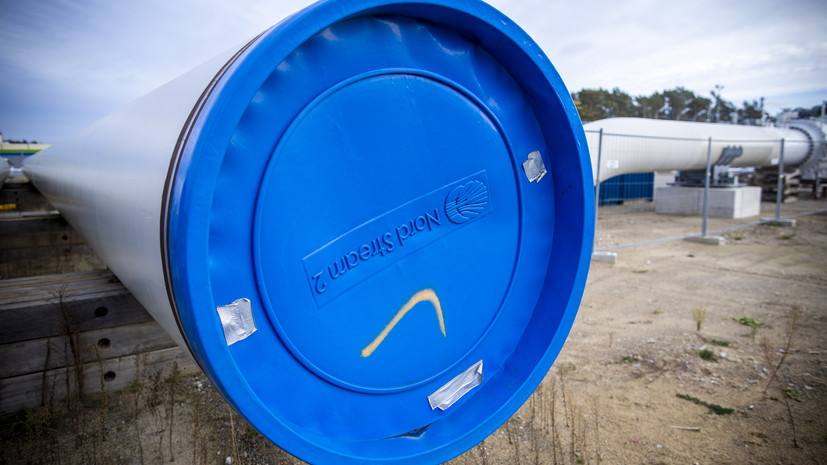 The official representative of the Kremlin noted that Russia is regularly "threatened by someone."

“The commercial international project Nord Stream 2 cannot be turned off, because it has not yet been turned on,” he said during a conversation with reporters.

According to Peskov, the fact that the project has not yet been launched reflects badly on all participants in the process and consumers in Europe.

“And the fact that it was not included is actually bad both for those involved in this project and for those who consume gas in Europe,” he said.