The State Duma during the spring session may adopt a law on a special tax regime on the Kuril Islands. This was stated by the Minister for the Development of the Far East and the Arctic Alexei Chekunkov. 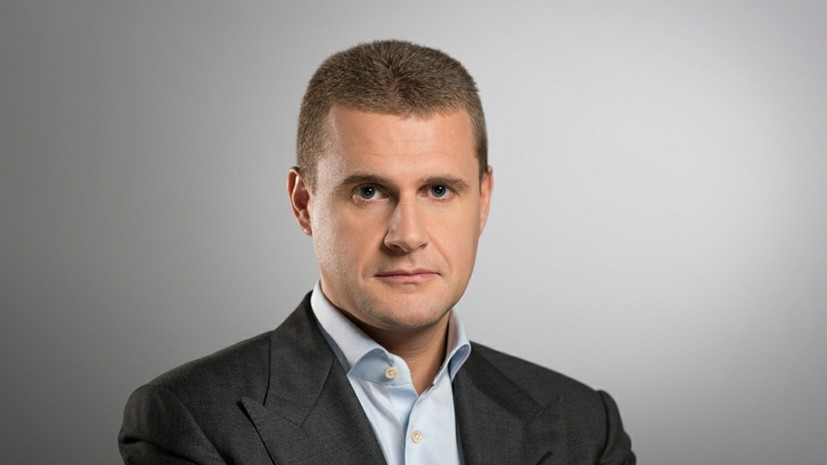 “The bill is planned to be considered (in the State Duma. -

) in the first reading in January.

The new preferential regime will come into effect immediately after the adoption of the law in the spring session.

Changes will also be made to the second part of the Tax Code,” Chekunkov said in an interview with RIA Novosti.

After the adoption of the law, a free customs zone will be established on the territory of the Kuril Islands, he explained.

“At the same time, preferences do not apply to the production of excisable goods, projects for the extraction and processing of hydrocarbon raw materials, projects for catching valuable species of crustaceans,” Chekunkov specified.

Earlier, Russian President Vladimir Putin instructed the federal government, together with the authorities of the Sakhalin Region, to adopt amendments on the preferential regime for doing business in the Kuril Islands by August 1, 2022.

Russian Prime Minister Mikhail Mishustin later noted that with the introduction of tax preferences for businesses in the Kuriles, it is important to prevent the emergence of a new offshore zone on the islands.