Section 15 of the Barcelona Court has upheld the appeal filed by the Lidl supermarket chain against the judgment of Barcelona's Mercantile Court number 4... 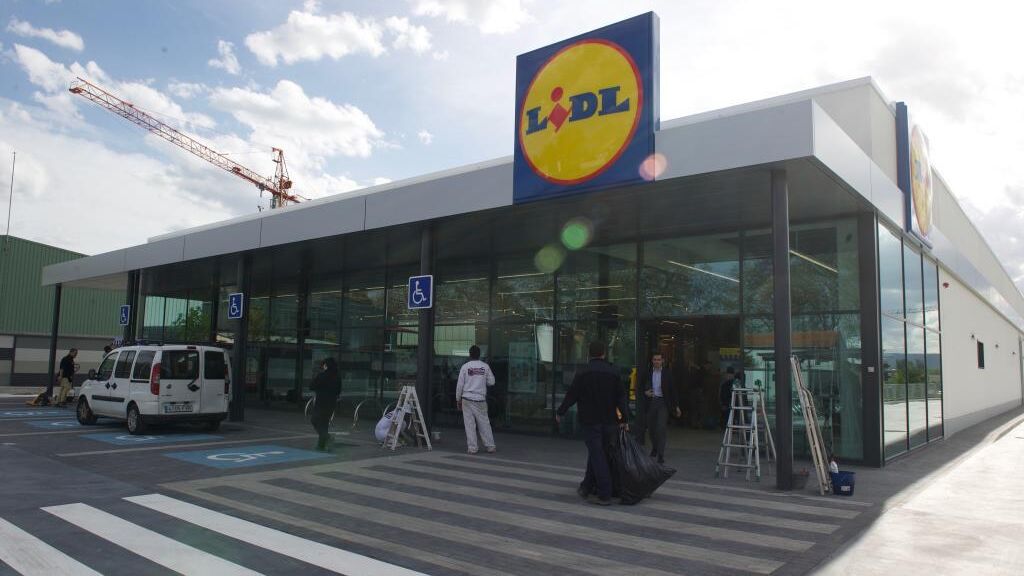 Section 15 of the Barcelona Court has upheld the appeal filed by the Lidl supermarket chain against the judgment of the Mercantile Court number 4 of Barcelona that condemned this company for allegedly invading the patent of the Thermomix kitchen robot, owned by the company Vorwerk , with the sale in its stores of the Monsieur Cuisine Connect appliance. For this reason, Lidl was sentenced to withdraw these machines from the market in Spain, considering that it violated the characteristics of the Thermomix patent.

However, the Barcelona Court considers that the supermarkets have not committed this infraction in their lawsuit with Vorwerk for the commercialization of their kitchen robot. The magistrates of the Barcelona High Court consider that the patent on which Vorwerk relied to impute the infringement of his rights is null for different reasons, since the protection had been extended illegitimately in the course of the patent processing in Spain. and because the application does not have an inventive step.

In addition, the court indicates that "the conclusion we reach is that there is no infringement because the defendant's food processor does not reproduce that sequence necessary for it to be possible to intervene safely in the shaker. In the food processor of Lidl the lid can be opened without the need for any prior action, that is, without the need to previously stop the shaker mechanism and it is this opening or unlocking of the lid by means of a small turn on its axis that determines the stoppage of the shaker mechanism although not immediately.

They point out that from the evidence performed at trial and the expert reports "it can be seen that the lid can be opened by means of a small turn on its axis, with the consequence that the stirring mechanism stops and the glass can be accessed while it is still he is stuck."

CataloniaJosep Lluís Trapero: from an icon of the independentists to a defeated pawn

Covid-19Ómicron resurrects the ghosts of 'Christmas past'