In Hong Kong, where the government is desperate to meet its “zero Covid” objective, health authorities announced at the end of the day on Tuesday the slaughter of at least 2,000 potential hamsters… 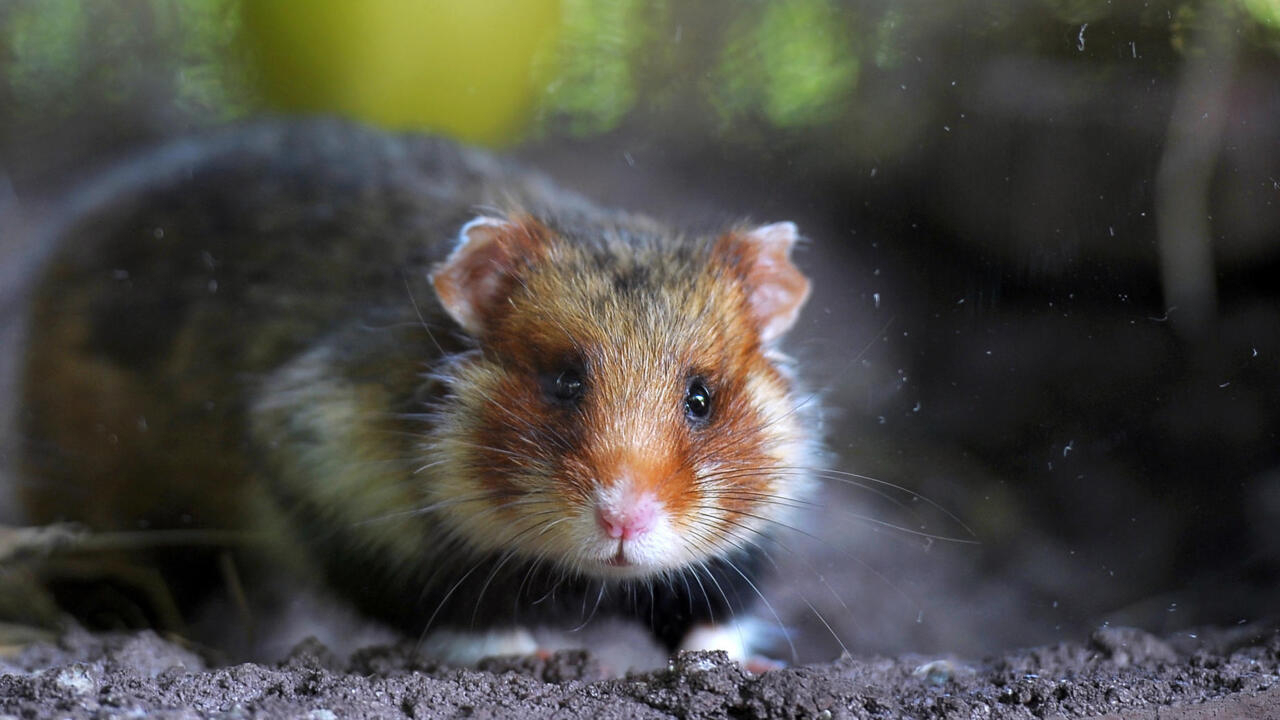 This decision was taken after the appearance of several cases in a pet store.

In Hong Kong, where the government is relentless in wanting to meet its "zero Covid" objective, the health authorities announced at the end of the day on Tuesday the slaughter of at least 2,000 potentially contaminated hamsters, to the chagrin of the population and while there is no reason to think that the virus can be transmitted from animals to humans directly.

The decision to kill the 2,000 hamsters that arrived from Holland in late December and early January was taken after two people and eleven hamsters from the Little Boss pet store in the commercial district of Causeway Bay tested 'preliminary positive' for Covid , Tuesday.

The 34 pet stores in Hong Kong authorized to sell hamsters have also had to close for disinfection.

The 150 people who have been in the Little Boss store since January 7 will be sent to isolation in one of the public quarantine camps where the living conditions regularly cause scandal.

This decision has been described as “

Online, Hamtaro, the famous Japanese hamster, hero of a very popular manga series, has taken up the cause of his cousins ​​in Hong Kong.

The local press reported the terrible disputes that the fate of the family hamster provoked within homes.

The episode recalls the "great sparrow campaign", launched by Mao Zedong in 1957, during which the Chinese people were encouraged to kill all sparrows (as well as rats, mosquitoes and flies).

And even in parliament, a lawmaker from the biggest pro-Beijing party, the DAB, Gary Chan, seemed to join the "pro-hamster" camp in suggesting that small rodents be tested before they were killed in order to save money. healthy hamsters.