Foreign Minister of Kazakhstan: the order to shoot to kill was directed against militants 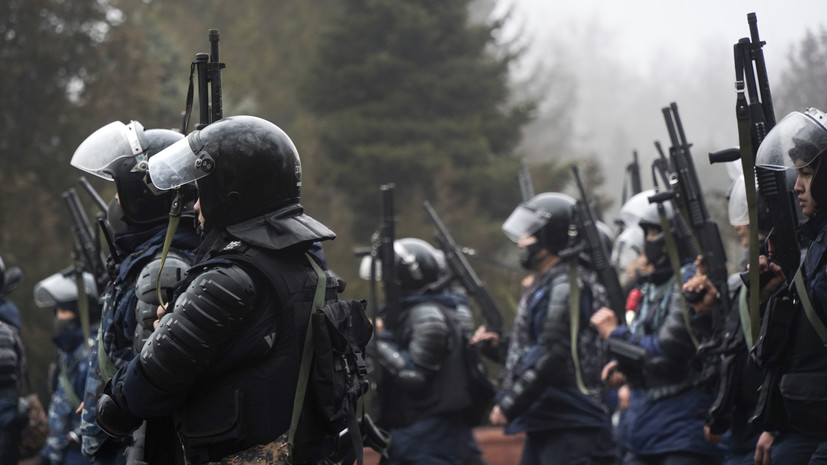 He explained that the words about firing without warning were taken out of context - the statement of the President of the Republic was a strong signal to the militants.

“Open fire without warning” means only against armed militants,” RIA Novosti quoted the minister as saying.

Tleuberdi also promised that the state would ensure a fair investigation into the cases of those detained during the unrest in the country.

It is known that during the protests in the country about 2 thousand people were detained for offenses.